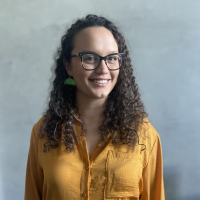 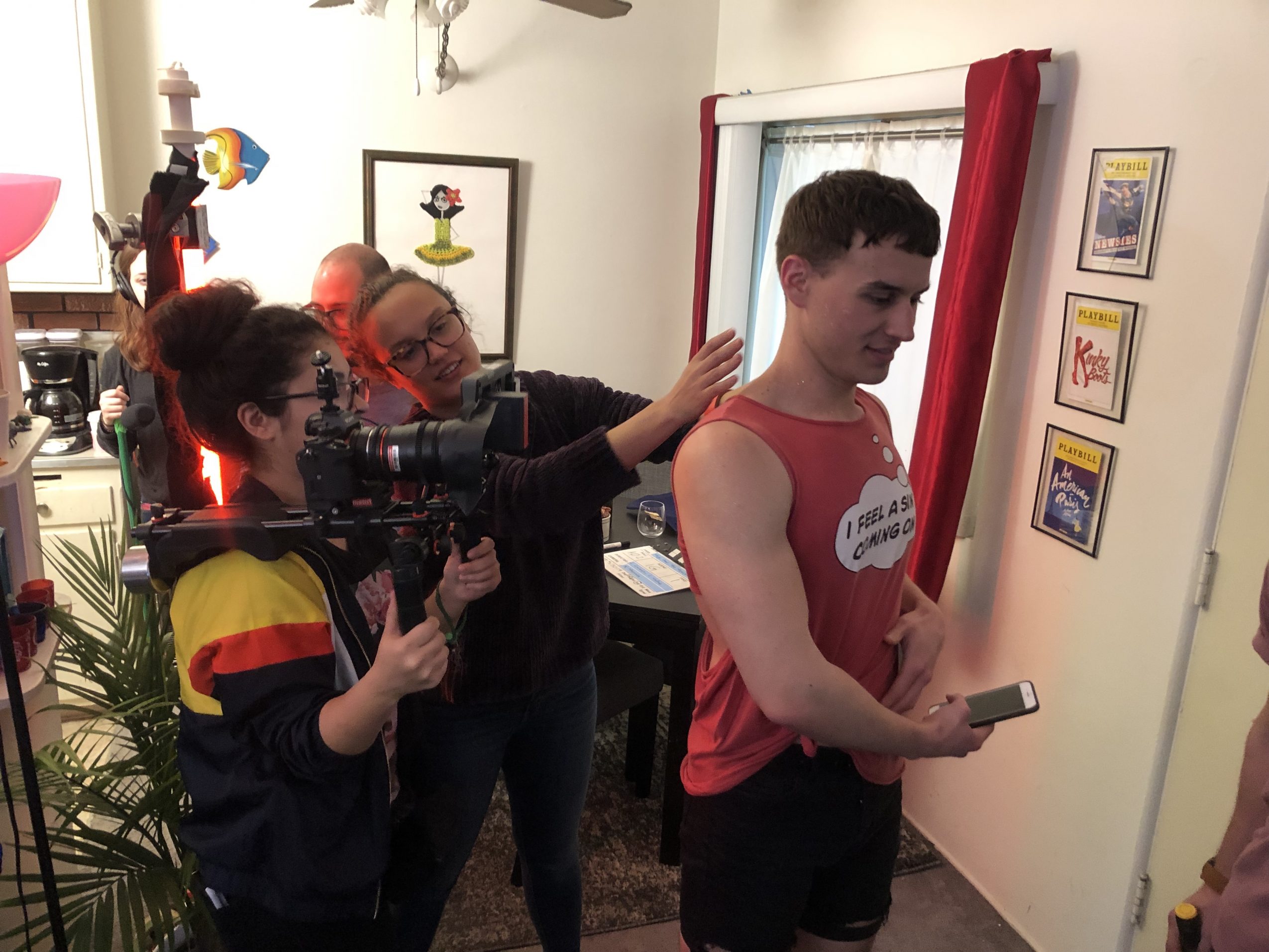 Meet a filmmaker who has received the most impressive title of “alien of extraordinary ability” by U.S. Immigration - that’s me. I’m still working on being recognized as a human, though.

Lorena Lourenço is an award-winning director, writer and producer from Rio de Janeiro, Brazil, and a USC School of Cinematic Arts alum. She is passionate about telling stories from marginalized perspectives that highlight cultural identity, the immigrant experience and female strength (though she barely works out).

Her short Muy Gay Too Mexicano has been selected for competition at Outfest, Inside Out, LALIFF, Out on Film, Official Latino FF and LADFF and is streaming on HBOmax. Her pilot script Divine Period was a semi-finalist in the Series-Fest Women’s Writing Competition. Yas Kween, the webseries she directed with David Mandell, is available to stream on Revry. Finally, the internationally award-winning short she wrote, directed and edited, titled Joy, investigates her experiences as an immigrant woman of color in Trump’s America.