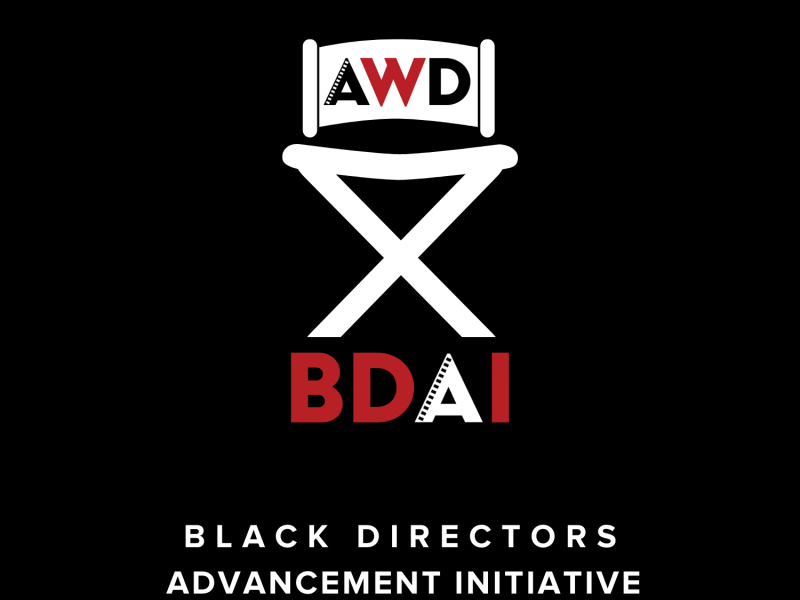 Partners Include the Harnisch Foundation and Renee Freedman & Company

Alliance of Women Directors announced today the directors and mentors for the inaugural edition of the AWD Black Directors Advancement Initiative (BDAI). The AWD Black Directors Advancement Initiative aims to level the playing field for Black women directors and address the extensive barriers to entry in terms of access to information, relationships, and career-building opportunities. The program pairs participants, who are current AWD members, with Industry Mentors who will share their expertise and advise the directors on their career goals over the course of the six-month program. Industry Mentors for the first edition of the program include directors Hanelle Culpepper, Anya Adams, Terri J. Vaughn, Mary Lou Belli, and Mairzee Almas; and other industry leaders including Karen Horne, Jonathan Frank, and Kelly Edwards, among others.

“With this robust program, the Alliance of Women Directors continues its mission to promote the advancement of women directors and create a more equitable entertainment industry,” said AWD in a statement. “Thank you to the BDAI Industry Mentors, whose talents, leadership, and expertise know no bounds, and the Harnisch Foundation for their commitment to uplifting traditionally underrepresented voices and stories.”

BDAI participants were matched with their Industry Mentor based on the director’s interest in one of three areas: film, episodic, or general career advice. In addition to receiving guidance from an Industry Mentor, a professional coaching program has been made available to all of the directors in this year’s BDAI cohort. Current partners in this effort include the Harnisch Foundation and Renee Freedman and Company.

For more information on how to become a mentor or how to support the next cohort of AWD’s Black Directors Advancement Initiative that will begin in 2022, please email: bdai@allianceofwomendirectors.org.

The following are the industry mentors and AWD members named to the inaugural BDAI cohort:

List of BDAI Participants and Mentors in alphabetical order