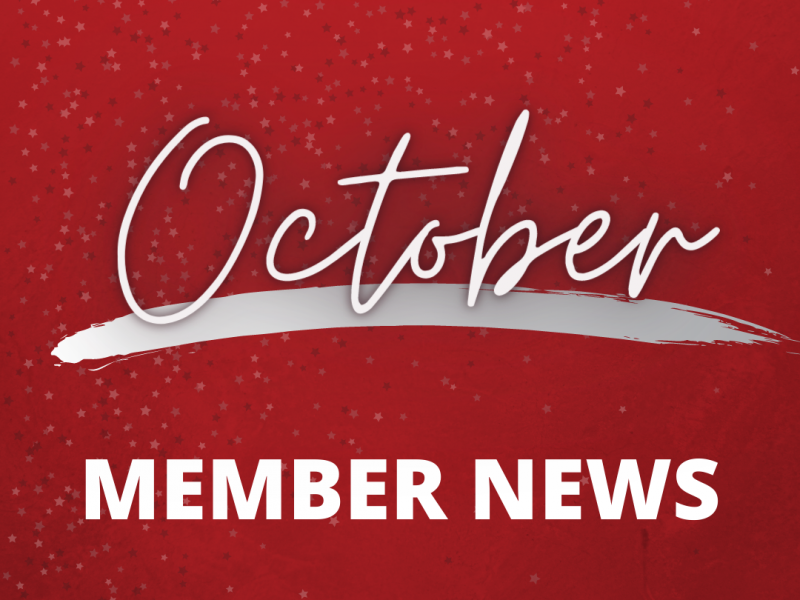 In the film, YA novelist, Christine Chandler, surprises her group of friends at her anniversary party: she’s filing for divorce and sleeping with the much younger lifeguard. But when her husband goes missing, her friends start to worry and begin to question their loyalty to her and each other. Will she be allowed to enjoy her midlife crisis despite her judgmental friends or does the universe have other plans?

The film centers on a bartender who struggles to navigate the dirtier aspects of her job while suffering cervical bleeding and an inescapable, dark past – all in a single, pivotal night.

AWD Member Nikki Cole has signed with a new agent and is now repped by Angela Argento at The Associates Talent Agency.

Nikki has also been recently published in ProVideo Coalition, in a series of articles discussing traveling as a filmmaker to festivals during the pandemic lockdown.

THE WEEKEND, a short proof of concept film by AWD Member Soma Helmi, recently completed a successful crowdfunding campaign via Seed&Spark, raising 160% of the target budget. Currently in pre-production, Helmi will direct the film in October.

In the film, a young Indonesian man discovers he has extraterrestrial abilities when a friend dies in his arms.

AWD Member Tomeka Winborne completed a successful crowdfunding campaign for her short film WISE LOVE on Seed&Spark. With a total of $24,203 raised, the film met 151% of its goal.

Directed by Winborne, the film will be produced by fellow AWD Member Gleana Albritton and focuses on a caregiver mother dealing with her son’s schizophrenia.