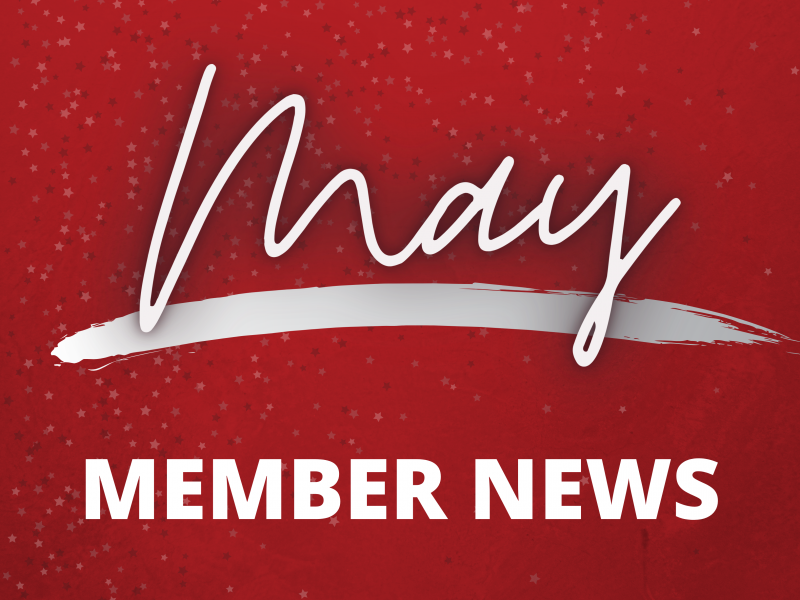 Congratulations to AWD Member Jessica Redish, whose film “AIRWAY” won Best Micro Comedy Film at the Women’s Comedy Film Festival in Atlanta. The short film centers on a woman’s worst nightmare come to life when the man next to her won’t turn his phone to Airplane mode.

Additionally, Jessica recently won Best Director at the Atlanta Comedy Film Festival for her short film “The Last Croissant,” also featured on Funny or Die. Keep up to date with her latest work on Facebook, Instagram, and Twitter!

AWD Member Soma Helmi announced that she has signed with new representation. She is now repped at Kaplan Perrone Entertaiment by Josh Goldenberg.

In this featurette, Elaine describes her process on the film, which tells the story of two women from opposite sides of the tracks who wind up together in an all-night laundromat. Catch the film on HBO Max.