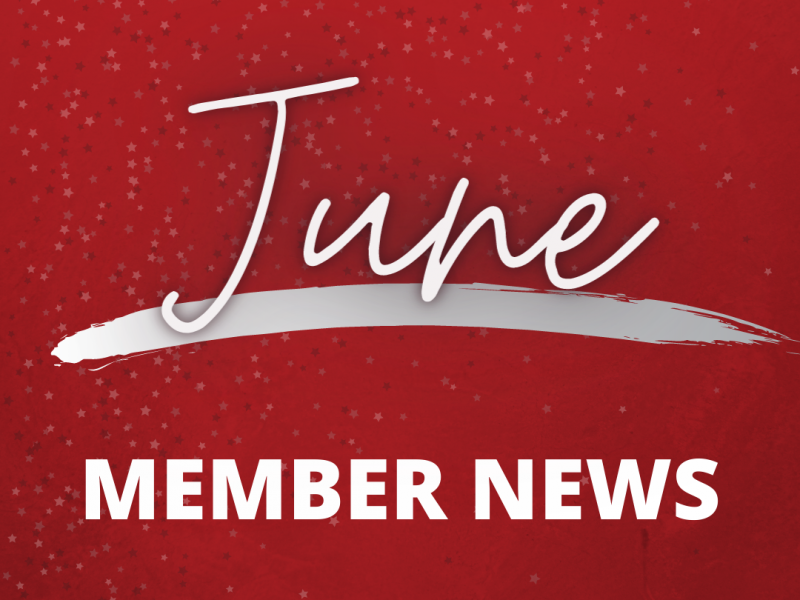 AWD Member and AWD South Co-Chair Tomeka Winborne made the news this past month when her short film, AGED OUT was screened in recognition of Foster Care Awareness Month for the nonprofit Virginia One Church, One Child. The narrative film explores the issue of youth aging out of foster care.

Watch the segment from WAVY TV news here, and be sure to keep up with all of her projects on Twitter and Instagram. Cheers to Tomeka!

Congratulations to new member Olia Oparina on her recent successes. Her short film, I AM NORMAL, won two awards at the First Look Film Festival: Best Ensemble Cast for Short Film and The Mela Hudson Award for suicide prevention. In the film, a sane woman fakes the symptoms of a mentally unstable patient in order to be admitted into a mental institution for a secret psychiatric experiment.

AWD Member Jacintha Charles is set to direct a proof-of-concept short film about the aftermath of domestic violence in the South Asian context. The film focuses on an Indian divorcee, struggling to raise her child, who is forced to re-live her violent and painful past at a dinner gathering with old friends.”

Jacintha is partnering with Narika, a Bay Area organization who helps our South Asian sisters who are victims or survivors of domestic violence, for promotional support of the film.