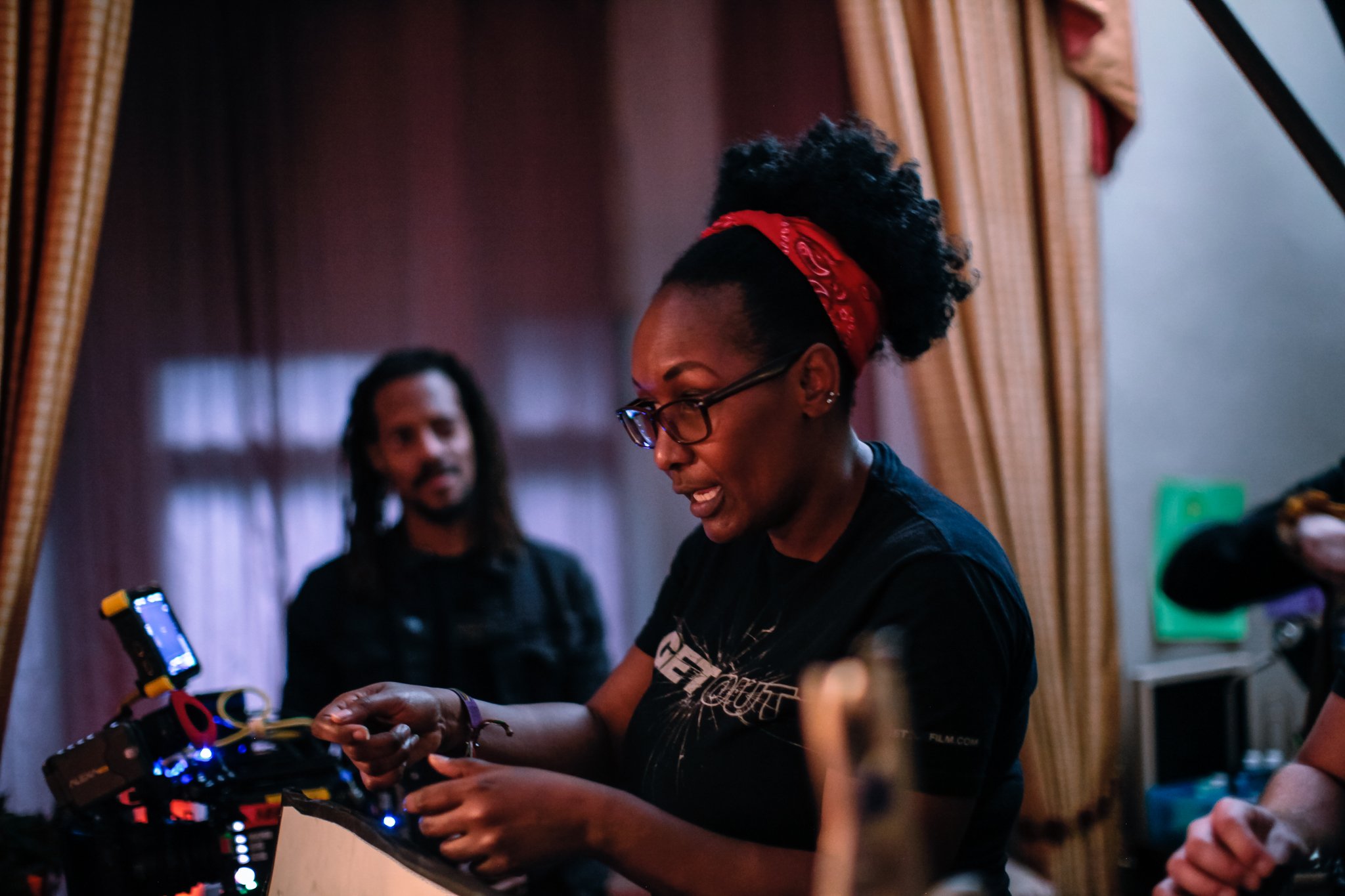 Wanjiru Njendu is an award-winning Kenyan-American director based in Los Angeles. Her creative imagination earned her the nickname 'Magic' at a young age. Her African and American upbringing influences her approach as a writer and director for film and television enabling her to have a versatile voice in both African stories and Western stories. This versatility led to her being chosen as a fellow in the Producer's Guild of America Diversity workshop. Wanjiru's film credits include several award-winning short films which have played in over 100 film festivals. She is a member of the Academy of Motion Picture Arts and Sciences (2020).

Her short film Boxed has been accepted into almost 100 film festivals winning numerous ones. Boxed had qualified and was submitted FYC for the 2020 Academy Awards for Best Short Film- Live Action. Boxed won Best Short film at Hague Global Cinema Film Festival and as well as Best Diaspora short film at The 2020 African Movie Academy Awards. For 2021, Boxed has been selected by the Académie des César for their Nuits en Or.

Wanjiru was the shadowing director on the Netflix series “Daybreak” under Mark Tonderai. She recently directed a horror short film, Stray that was acquired by 20th Digital Studios for Hulu, Freeform, FX and premiered at the Cannes Series Film Festival in Fall 2020.

She is currently developing several film and television projects