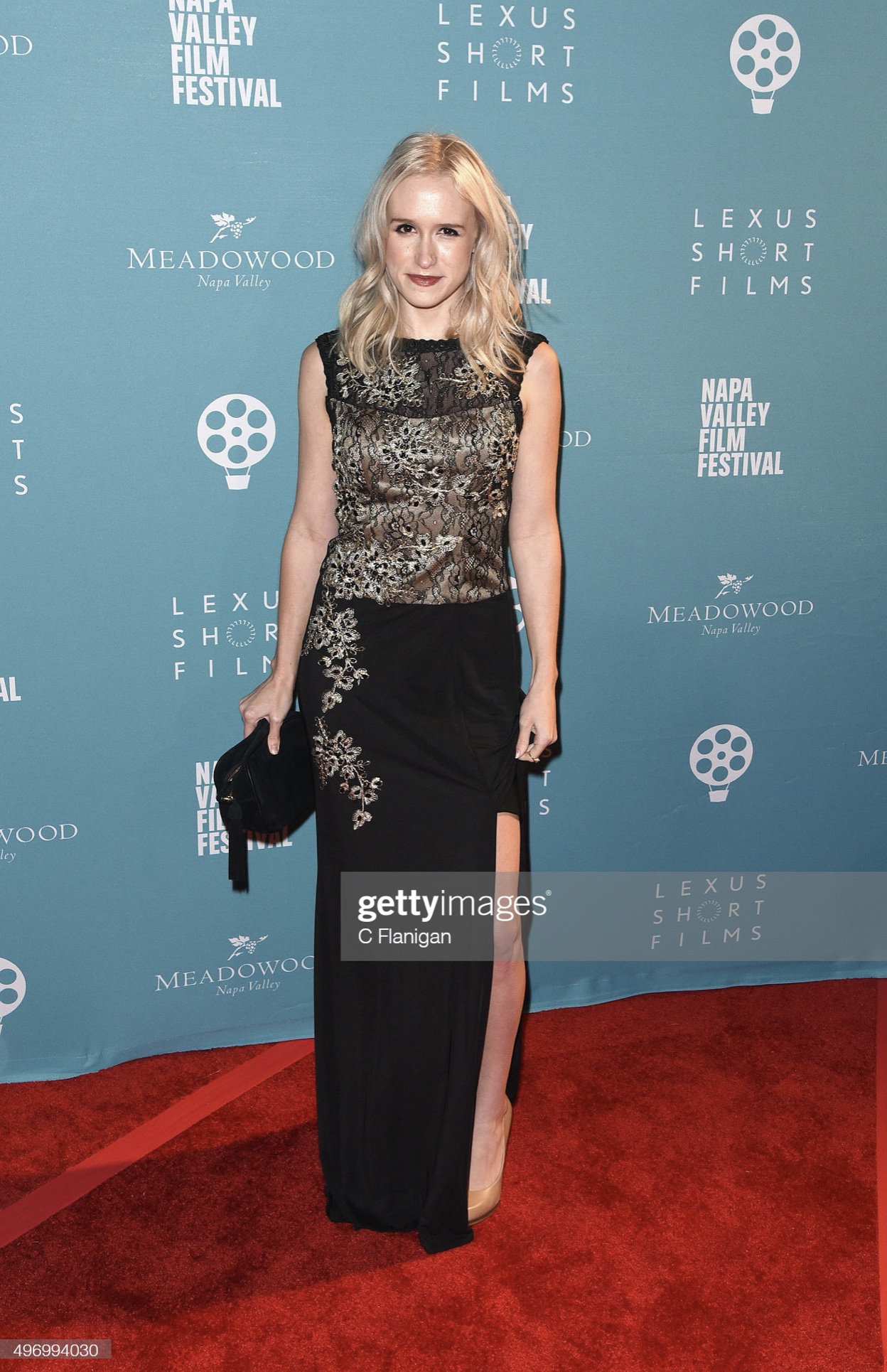 "... the key word when describing Brandy is unflinching. "
-- The Huffington Post

Valerie Brandy is a director, screenwriter, and actress, based in Los Angeles. She recently served as a staff writer for Walt Disney Studios live action feature division, where she continues to develop multiple projects both for theatrical exhibition, and for their Disney + platform. Brandy's career began when she joined the Writer's Guild of America West at age twenty after a spec script sale, becoming one of their youngest members at the time. Since then, she's developed and written projects for studios and networks in multiple genres, from romantic comedies, to family films, to animated features.

Her award-winning feature film "LOLA'S LAST LETTER," which she wrote, directed, and starred in, was distributed by Sony's 'The Orchard' after a successful festival run. Brandy was nominated for a Best Principal Actress Award by Los Angeles Film Review for her compelling performance in the film, which has since become a beloved installment in the mumblecore movement.

As an actress, she recurred on FX's Emmy-Winning show JUSTIFIED across from Mykelti Williamson. She graduated from UCLA in three years, with honors, as a prestigious Alumni Scholar, and was named a quarterfinalist in the Nicholl Fellowships that same year.