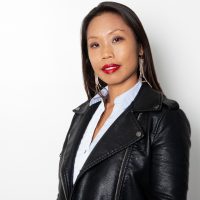 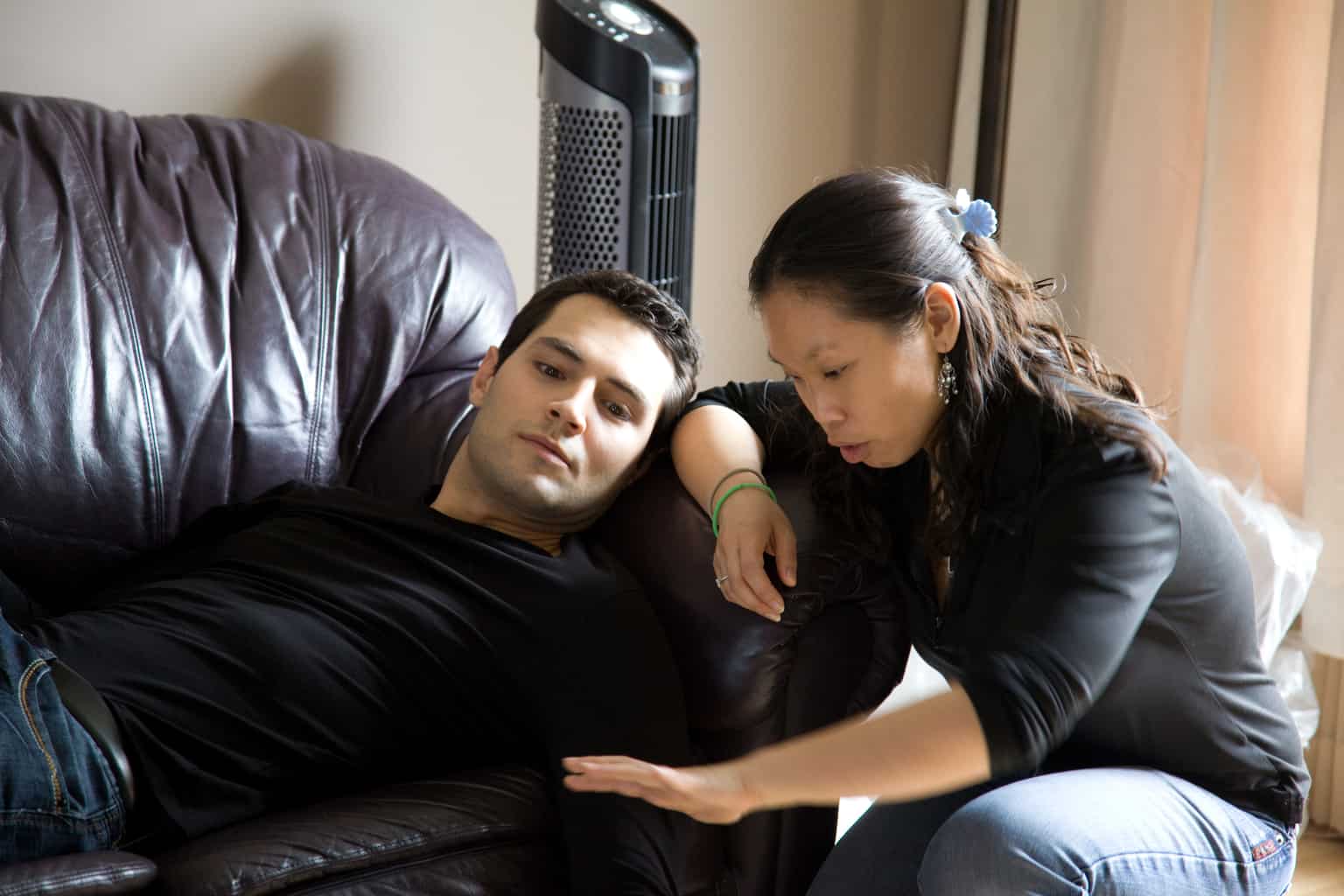 Having directed three award-winning features and seven shorts, Tricia Lee is an accomplished and versatile director-writer, with Canadian and British citizenship, who earned her US Green Card as an “artist of extraordinary ability.” Lee is currently attached to direct a feature for Viola Davis' company JuVee Productions. Lee’s feature screenplay MOTHER-DAUGHTER was a quarterfinalist in the prestigious Academy Nicholl Fellowship, a semifinalist in the Page International Awards and selected for the Producers Guild of America Power of Diversity Master Workshop. Having received an 8 from The Blacklist, it was lauded as "an envelope pushing and conversation starting kind of project ... The writer has a really strong and fresh voice and does a great job tackling a story like this with a strong point of view." Her short script STILL ME was a finalist in Lena Waithe's AT&T Hello Lab and feature script SPOKEN made the Top 5 on the 2019 BitchList.

Her feature BLOOD HUNTERS sold to Hulu and was presented in Cannes by Frontieres. SILENT RETREAT was theatrically released across Canada with a two-week run in Toronto and sold to NBC Universal’s Chiller Network. MEETING MOMMY, which was a semi-finalist in the NBCUniversal Short Film Festival, reached the top 28 on Youtube’s Trending List.