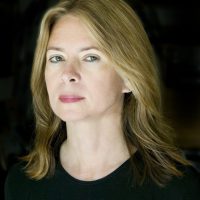 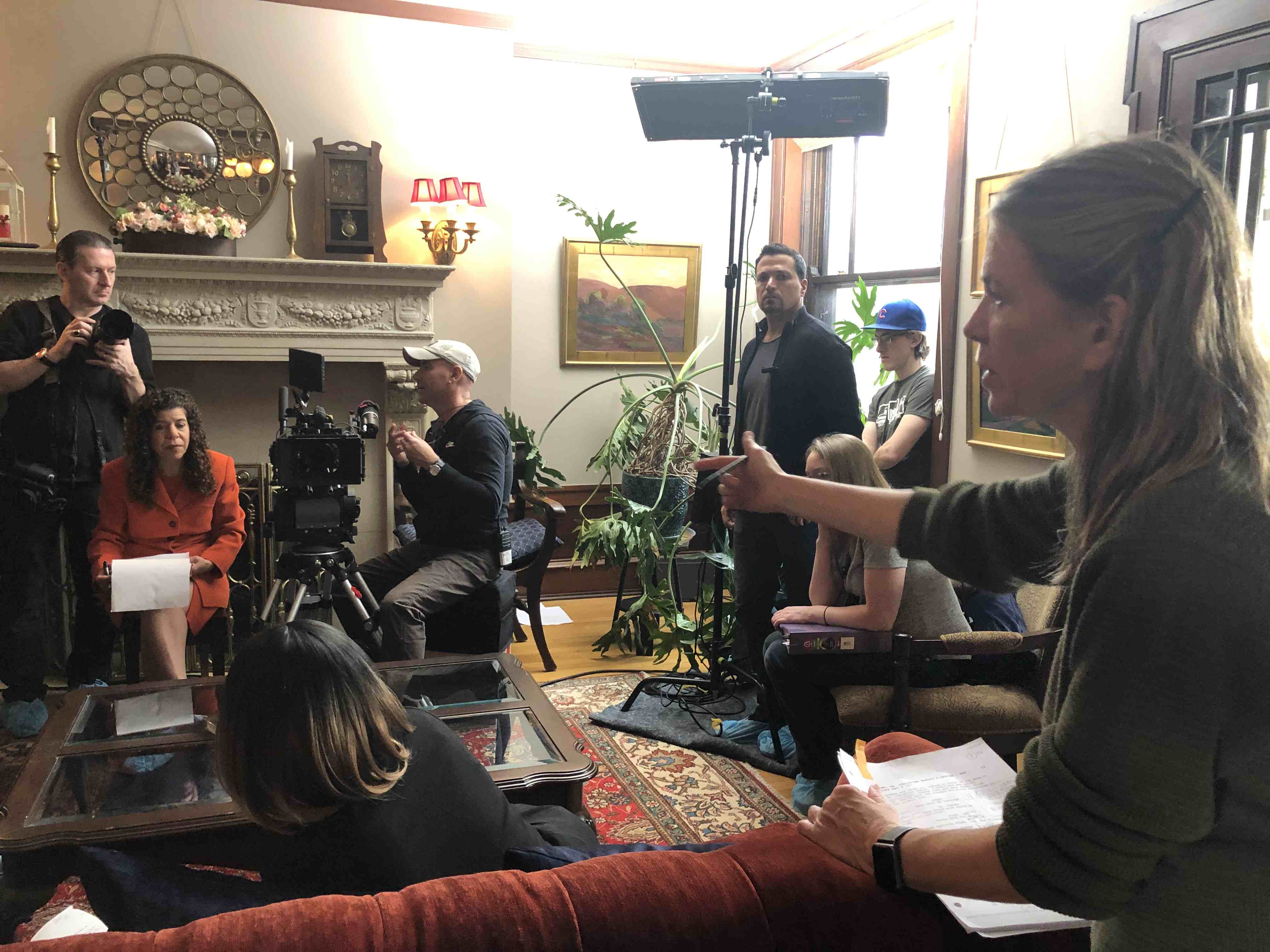 “From a long list of candidates, I chose her. My criteria were simple. Did she know story and could she direct actors? Her work was quite exceptional,”
Peter Bonerz, Actor, Director.

Tracy Wren recently joined the Writers Guild of America with her pilot, Honey Holes. She is in pre-production for her next feature, It Just Came Out, a serious comedy adapted from the award winning play by Irish playwright Christian O’Reilly. It Just Came Out is in the process of becoming a signatory for the DGA.