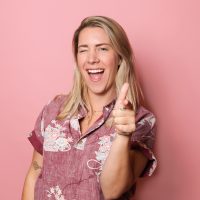 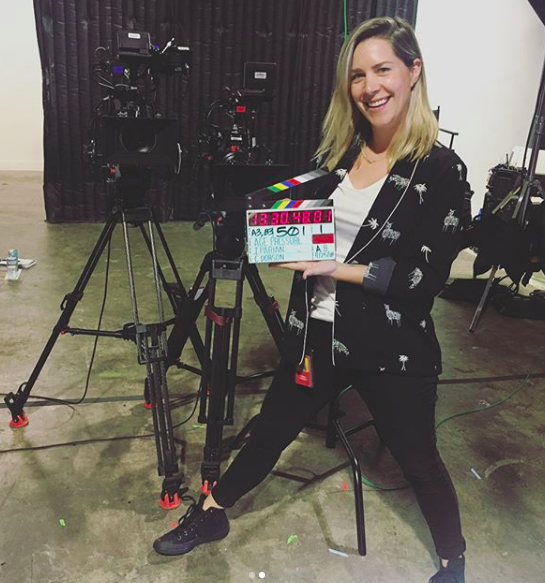 Tara Parian is a Los Angeles based writer and director who specializes in branded content. She is currently an in-house director at BuzzFeed, where her growing and diverse portfolio includes everything from award-winning documentary shorts to scripted comedic videos for brands such as Purina, Walmart, Warner Brothers and State Farm to name a few.

As a proud LGBTQ filmmaker, her mission is to produce original work that creates inclusivity and compassion for her community. She directed a short PSA about consent, produced a documentary about a gender fluidity which found its was into Cannes, and her latest short screenplay about a queer love story was a finalist in ScreenCraft's Film Fund.