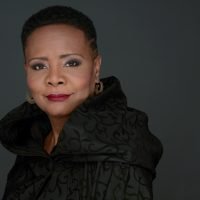 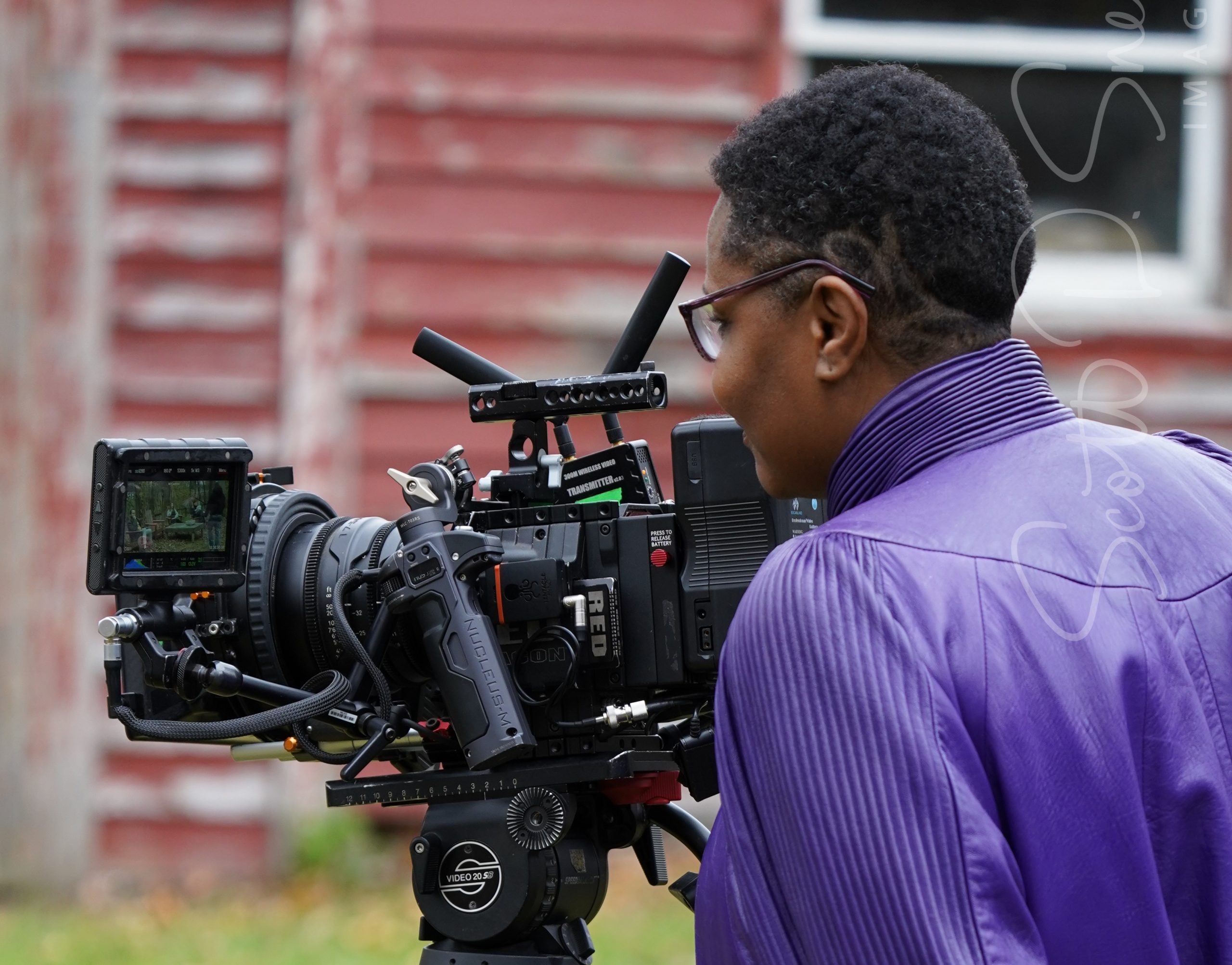 Tonya Pinkins is an American filmmaker, writer, producer, director. Her Award winning debut feature Film RED PILL has been translated in Russian and Spanish. It was an official selection at over 17 International Festivals including the 2021 Pan African Film Festival, won the Best Black Lives Matter feature and Best First Feature at The Mykonos International Film Festival and Best First Feature at the Luléa Film Festival and is nominated for awards in numerous festivals around the globe. Her web-series The RED PILLING of AMERICA can be heard on her podcast “You Can’t Say That!” At BPN.fm/ycst As a television, film and theater actress she has appeared in nine Broadway shows including winning the Tony Award for Jelly’s Last and being nominated for the Tony Award for “Play ON” and Caroline or Change.”
Tonya has won or been nominated for the Olivier, OBIE, Drama Desk, Outer Critics Circle, Clarence Derwent, Audelco, NAACP Image, Soap Opera Digest, Monarch, Garland, Ovation, LA Drama Desk, Noel, NAAP theater and Audience Choice Awards.
Her work is focused on delivering social justice, elevation of the sacred feminine issues in humorous and entertains ways to seed a better future for everyone.