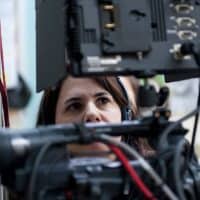 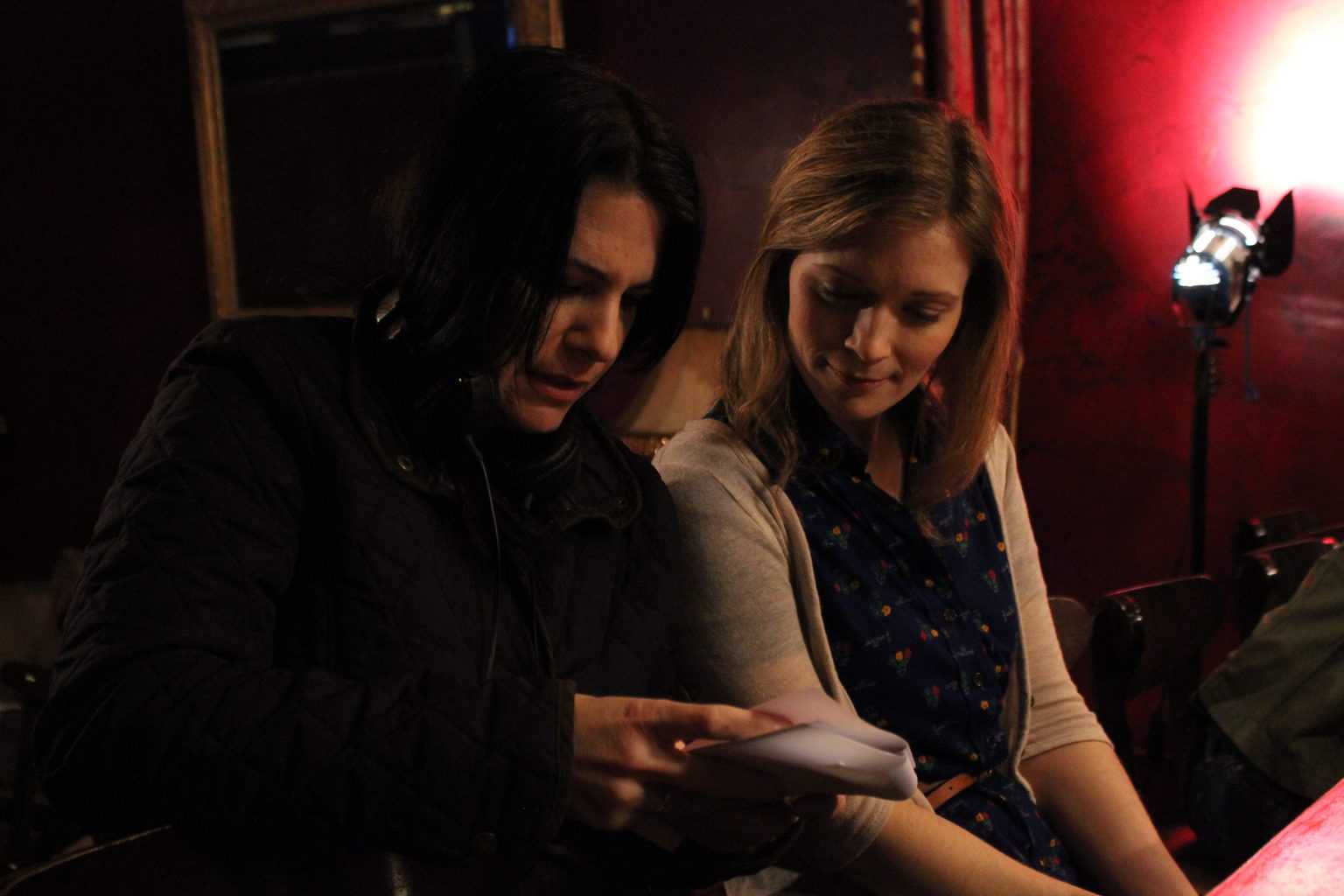 Tina Cesa Ward started her career writing and directing short films and also directing for the stage. Her short film, IN THEIR ABSENCE screened in over a dozen festivals around the world, was awarded five times and was named one of the best short films of the decade by Festival de cortos MíraLes in 2011.

In 2008, Tina jumped into the web world and for the next several years, Tina was the Executive Producer/Co-Writer/Director of hit independent scripted drama, ANYONE BUT ME. ANYONE BUT ME has reached over 50 million views and has brought home nearly ever industry award, highlighted by Tina (along with Susan Miller) winning the first ever Writers Guild of America Award for Original New Media. Tina has been nominated several times for her directing as well, and won the International Academy of Web TV Award for Best Directing in a Drama. Other nomination highlights include Webby and Streamy Award nominations.

PRODUCING JULIET, Tina’s fourth series made its world premiere at the Raindance Film Festival. PRODUCING JULIET has gathered its own share of award nominations, including 2014 and 2015 Indie Series Award nominations for Tina’s direction and writing. And in 2015 Tina won the IAWTV Award for Writing (Drama.) Tina has directed over 50 episodes over four different scripted series.