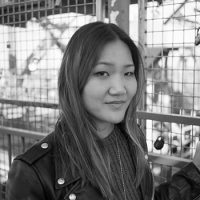 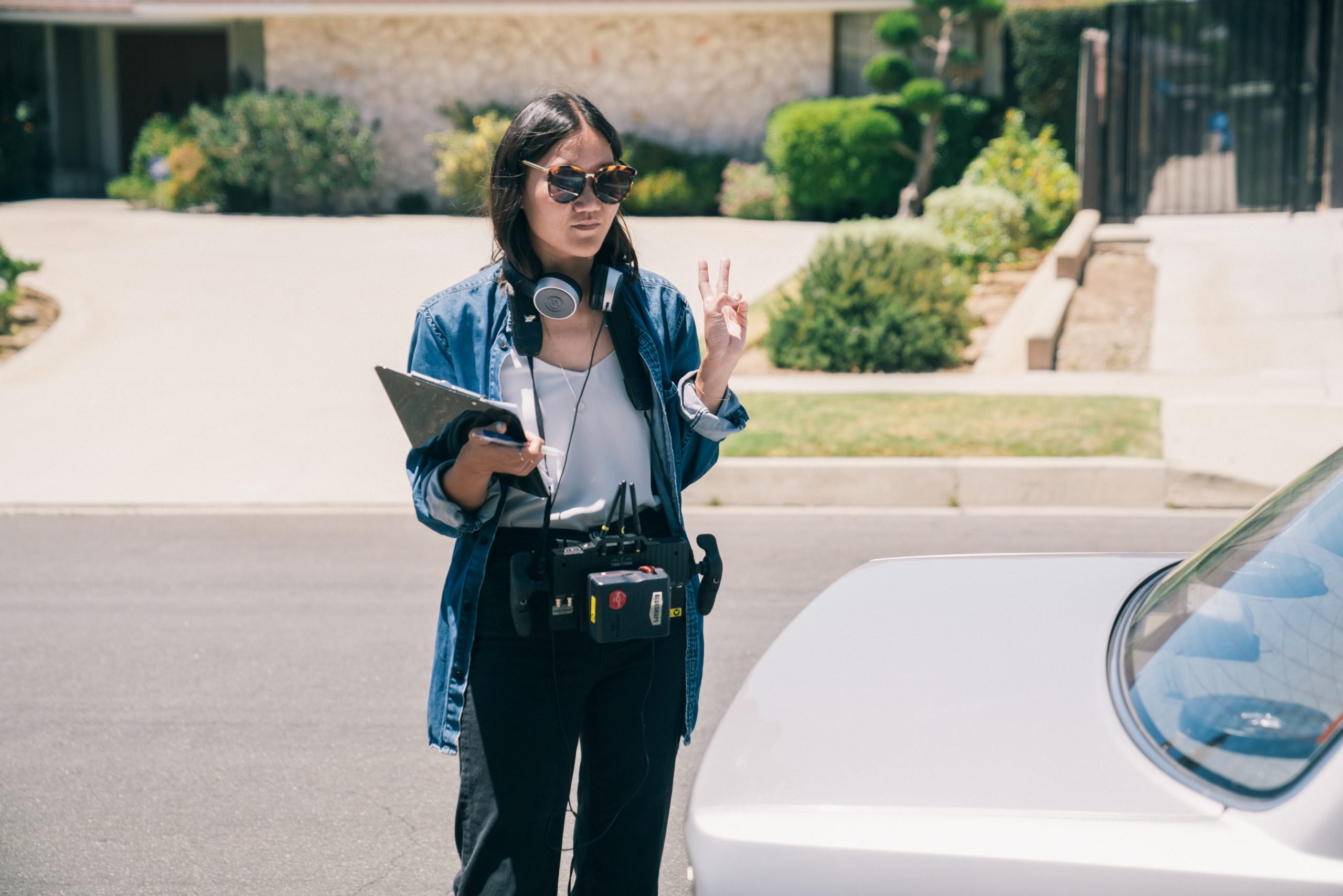 Tiffany Frances is a film director and writer working in commercials, music videos, and narrative film. She is one of eight women selected in the AFI Directing Workshop for Women, Class of 2020.

Her background working as a Photographer, Producer, Casting Director, and Editor, on commercials and music videos has made her a well-rounded director. Her personal work has entered several festivals and has been featured at La Femme Film Festival, Berlin Fashion Film Festival, Brand Film Festival, Paper Magazine, Ladygunn, Stereogum, among others. Her producing credits include Barney’s, Red Bull, Toro Y Moi, Killer Mike, while she has directed work for National Geographic, Citibank, and Acura. She was selected for SHOOT Magazine’s 2018 New Directors Showcase, where a trailer of her short film, “What I Wish You Said”, was screened at the Directors Guild Theater in New York.

In her film work, she is committed to bring a voice to women, the under-represented, and outsiders. She loves bringing new, fresh ideas come to life visually, and challenges herself to think about film in avant-garde styles. Her work includes branded content, music video, fashion film, and narrative.

What I Wish You Said - Short Film Trailer from Tiffany Frances on Vimeo.