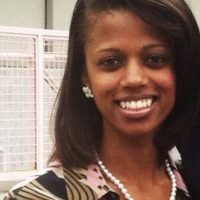 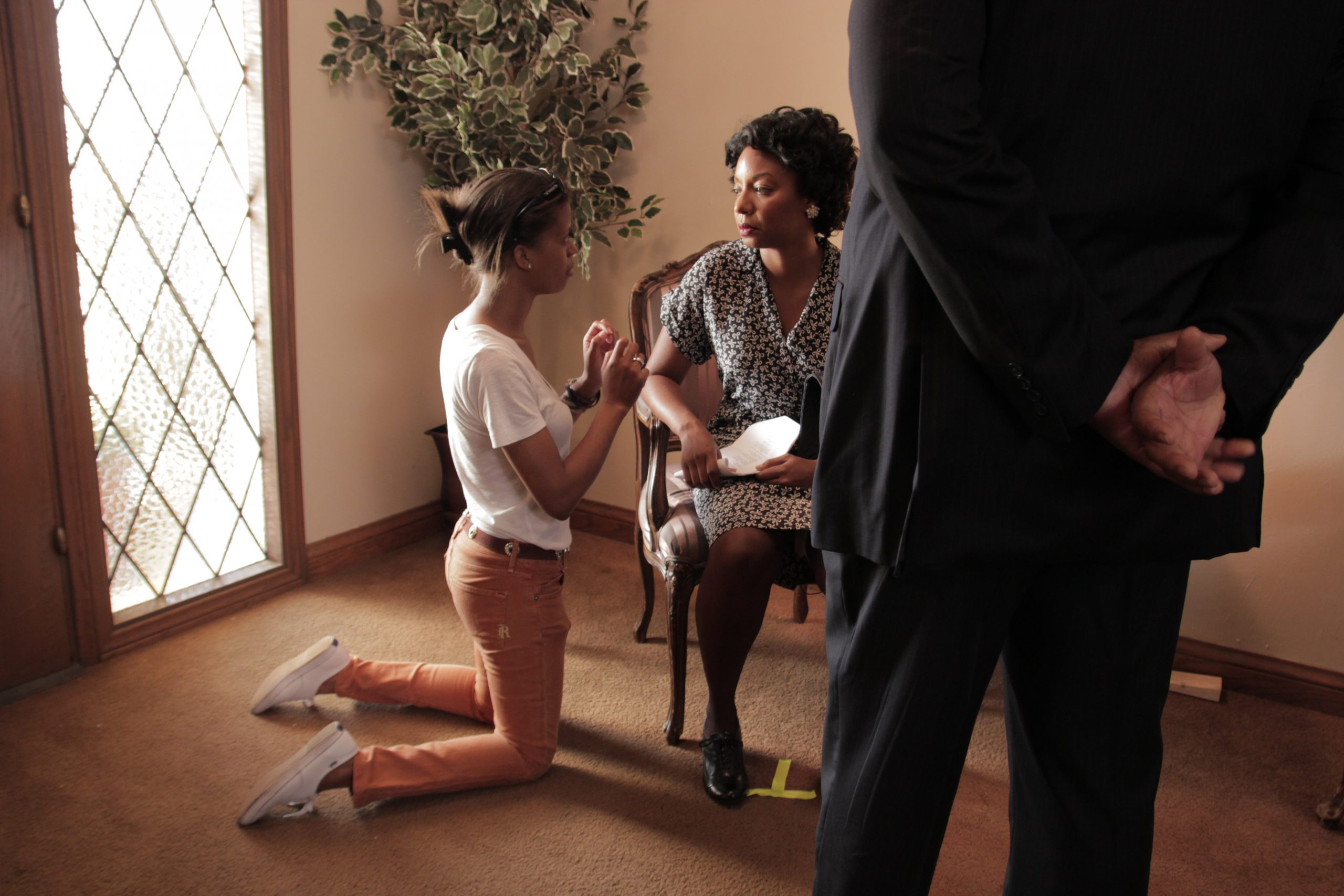 Tiffany Littlejohn is an award-winning writer, director and producer. Her work includes a blend of narrative, drama, and documentary films. Tiffany has worked in all stages of film production taking many projects from the concept phase, funding, pre-production, principal photography, post production and through to the film festival circuit.
She has earned many awards as a writer, producer, and director from internationally recognized film festivals across the country. Some of these include Best Picture, Best Director, Best Writer, Best Short Film, and Best Thriller. Some of Tiffany’s projects have been screened as official selections at Oscar qualifying film festivals.
Tiffany’s most recent productions include Indemnity: The Rabbit Hole, an award winning six episode psychological mystery thriller inspired by true events, Covid In Black, a docu-series funded in partnership with the East Bay Community Foundation exploring the black experience during the COVID-19 pandemic, and Centennial, a documentary offering an historical account of the 100 year history of Allen Temple Baptist Church, located in East Oakland, California. She served as a juror for the 2021 Reel Sisters of the Diaspora Film Festival in New York.