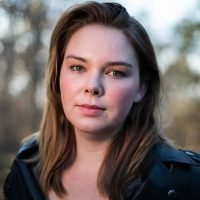 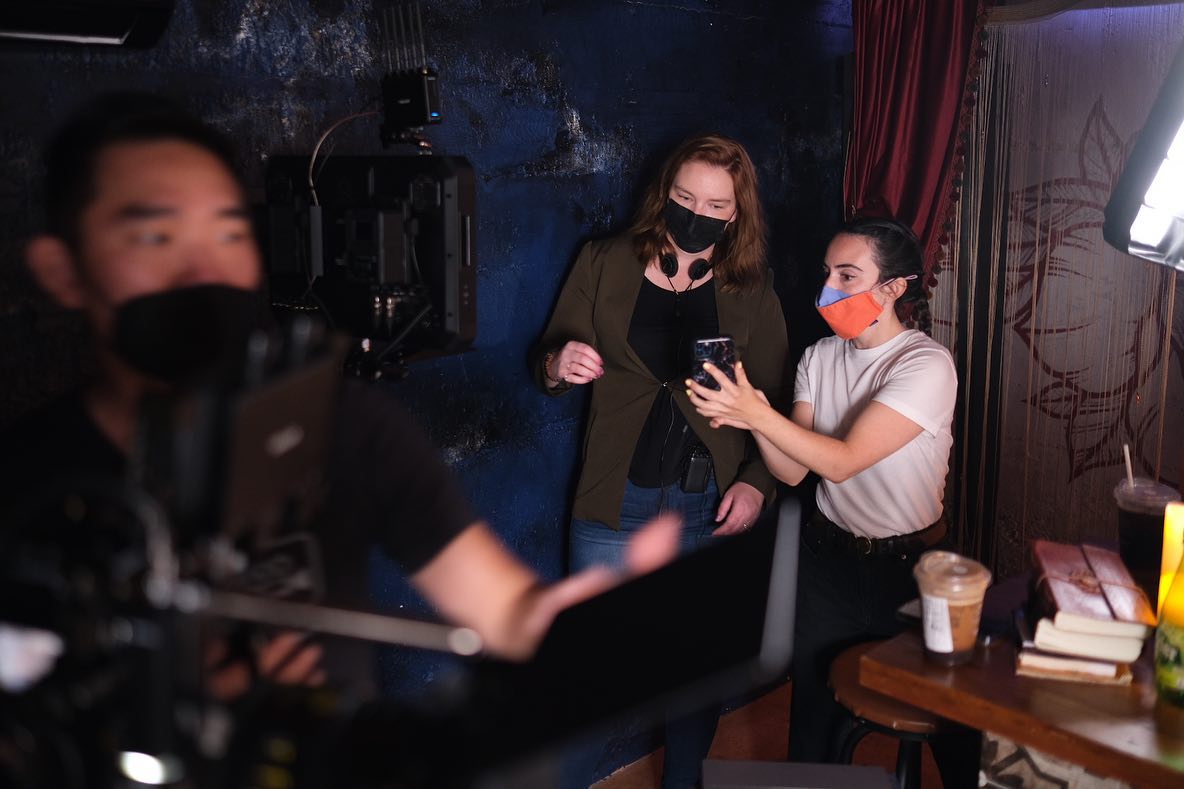 Tash Ann lives and works in Los Angeles, CA. She is represented by Seven Bridges Group Management for Directing and Producing.

She directed her first short. Bizaria in 2013. It aired at a Hollyshorts event at the TCL Chinese Theaters in Hollywood and was promptly licensed by ShortsTV, airing for 3 years on DirectTV. After Bizaria she directed 7 more shorts and created one web-series (which was also licensed by ShortsTV) before being hired at Icon Media helping to write, produce and eventually direct positive impact content. To date, she has directed 24 released videos for clients at Icon with a slate of 22 more releasing in 2022/2023.
​
In 2021, she and her writing partner Ben Barker polished their script based on her long ago idea "The Untimely Death of Herbert Sullivan." The script has been accepted at 12 festivals around the world so far, including one Finalist win, two Semi-finalist wins, 3 honorable mentions and one Best Screenplay award.

She also wrote, produced and directed a Thriller pilot pitch called Abstraction, which will begin submitting to festivals in Mid-January 2022 and has to date won 16 "Best Web Series/TV Pilot" awards along with 12 additional "Official Selections"

She and a colleague are currently pitching around a thriller script called "Kindred."