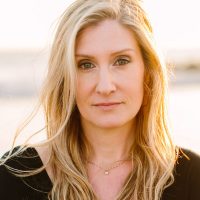 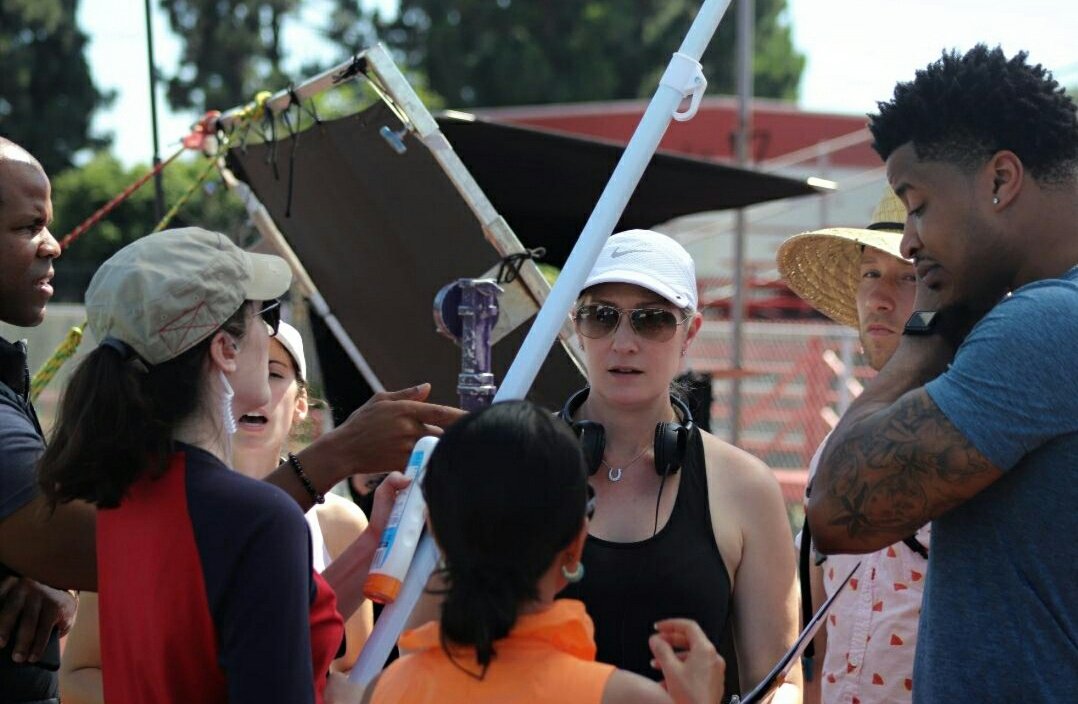 Tamara Ruppart is an award winning director and producer, originally from New York City. She has worked as a director, producer and actor in both theater and film. On stage, she has directed KOMACHI, A THOUSAND CRANES, THE FANTASITCKS, STRIKE-SLIP, and two productions of Velina Hasu Houston's KOKORO (TRUE HEART). On film, she has directed RISING SUN, RISING SOUL (doc), Japanese-language PATH OF DREAMS (short), and Season 1 of KOOL SCHOOL (edu). Currently, she directing her 4th play at USC and is developing two feature films. In 2021, she will direct the L.A. production of "Broken Story" for New York's White Horse Theater Company.

Tamara has a particular affinity for Japan and Japanese culture, after studying Japanese in college and living in Niigata, Japan, teaching English. After Japan, Tamara went on an overland trip from Beijing, through Inner Mongolia, across the Tibetan Plateau, up to Mt. Everest Base Camp, and down into Kathmandu, Nepal. She has also traveled in Southeast Asia and Europe.

Tamara studied Digital Filmmaking at NYFA in Los Angeles. After receiving a scholarship, Tamara attended The New School for Drama. Having studied directing with Elinor Renfield, Casey Biggs, Austin Pendleton and Olympia Dukakis, Tamara graduated with a MFA in Directing. She received a BA in Theater from Davidson College.