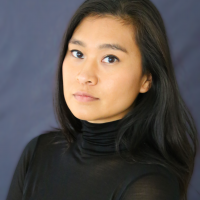 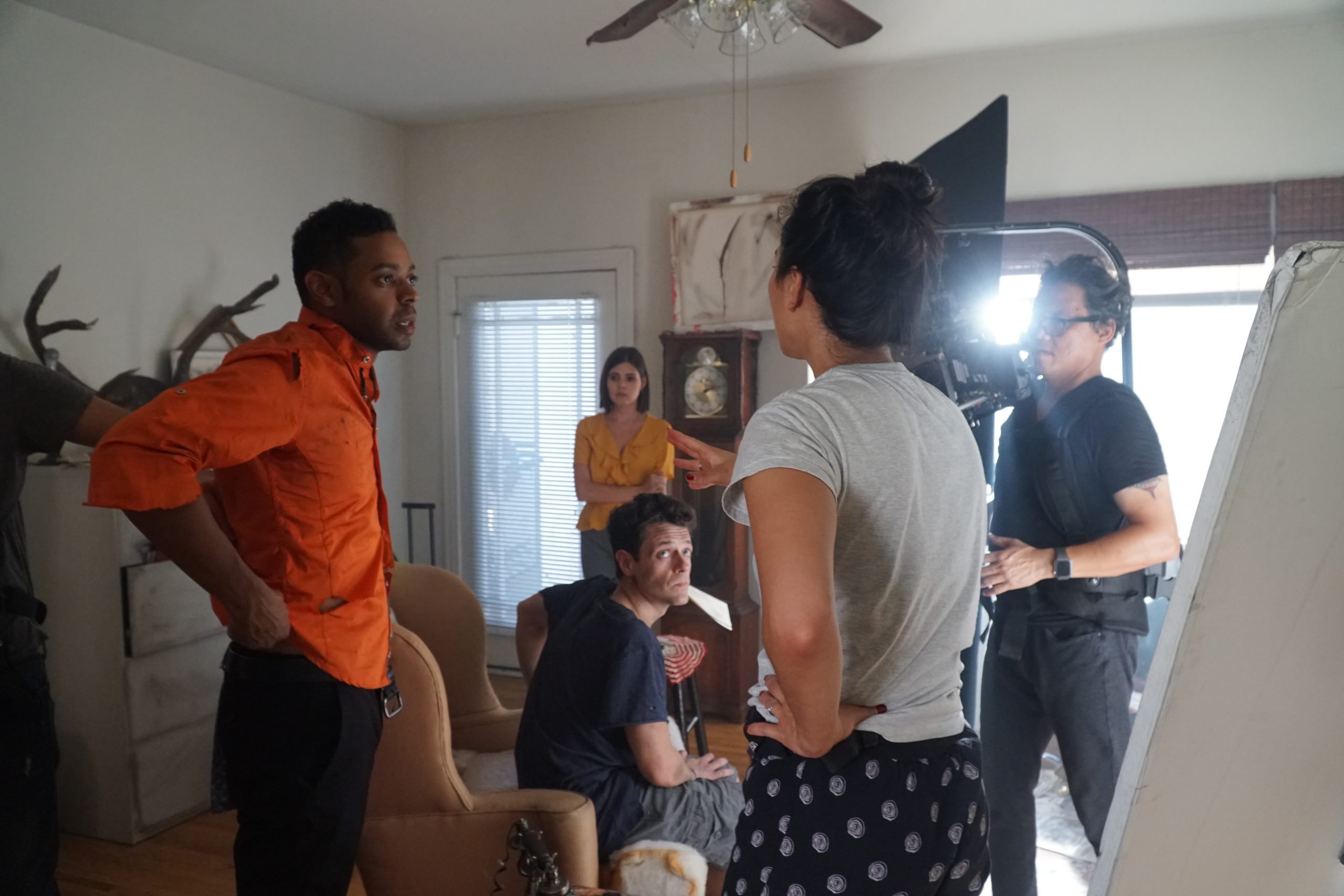 Sylvia Ray is a Chicana/Korean-American filmmaker from Barstow, CA that resides in Los Angeles. Her focus is to tell meaningful and inclusive stories about women and people of color that bridge and blend cultural gaps. Most recently, Sylvia directed the pilot episodes for My Human Experience and In Limbo which are both award-winning comedic digital series. She is a two-time fellow of the 2019 and 2020 Tomorrow’s Filmmakers Today Program sponsored by HBO. She was also a fellow of the 2018 Women in Film INSIGHT group and the 2019/2020 Women In Film Mentorship program.

In 2019, Sylvia won several awards and prizes from film festivals around the world for her short film A PERIOD PIECE which she wrote and directed. She won Best Female Filmmaker at Lonely Seal Film Festival and, in the same year, her short film LEN(N)Y was selected at several festivals and was a finalist for Best Short Film at the Cinema D’Idea Film Fest in Italy. Sylvia has worked creatively in AR and VR with clients like Magnopus on Disney and Disney-Pixar projects. She has also had the privilege to work with and shadow directors Christopher Blauvelt and television director Michael Goi on ABC’s THE ROOKIE.

Having grown up in a small desert town -- where nearly half the population lives beneath the poverty line -- and moving to Los Angeles as a young adult, she draws inspiration from her own self discipline and d