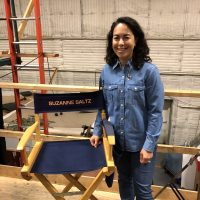 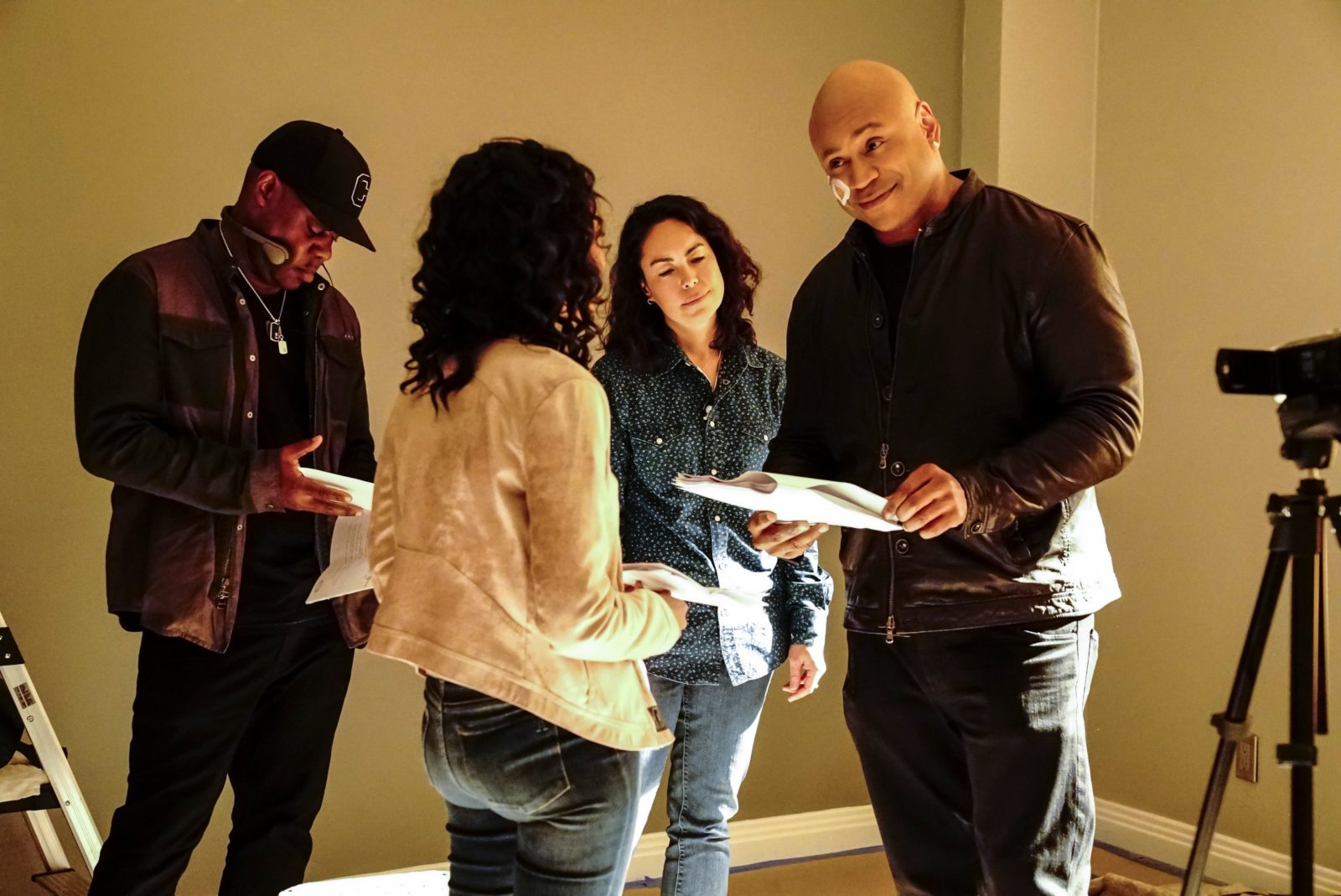 Suzanne began her education in theatre at the University of California, Los Angeles where she attended classes on property, construction and stage-managing, among others. After graduation, Suzanne was accepted to the Director’s Guild of America Producer Training Plan.

But before making her directorial debut on NCIS: Los Angeles, Suzanne worked her way up on a variety of television shows, including Beverly Hills 90210, Melrose Place, and Love Boat: the Next Wave, until she became a First Assistant Director on JAG, and then NCIS. Suzanne continued to work as a First Assistant Director on second units for such shows as Six Feet Under, Dr. Vegas, Wildfire, Bones, and Pushing Daises. For the past several years Suzanne has been a First Assistant Director on NCIS: Los Angeles, working with and assisting many first time episodic directors with their first foray into network television. Suzanne has also worked on the television movies Purgatory and Dr. Quinn Medicine Woman: The Movie and the feature films Pleasantville and Godzilla.