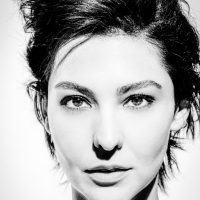 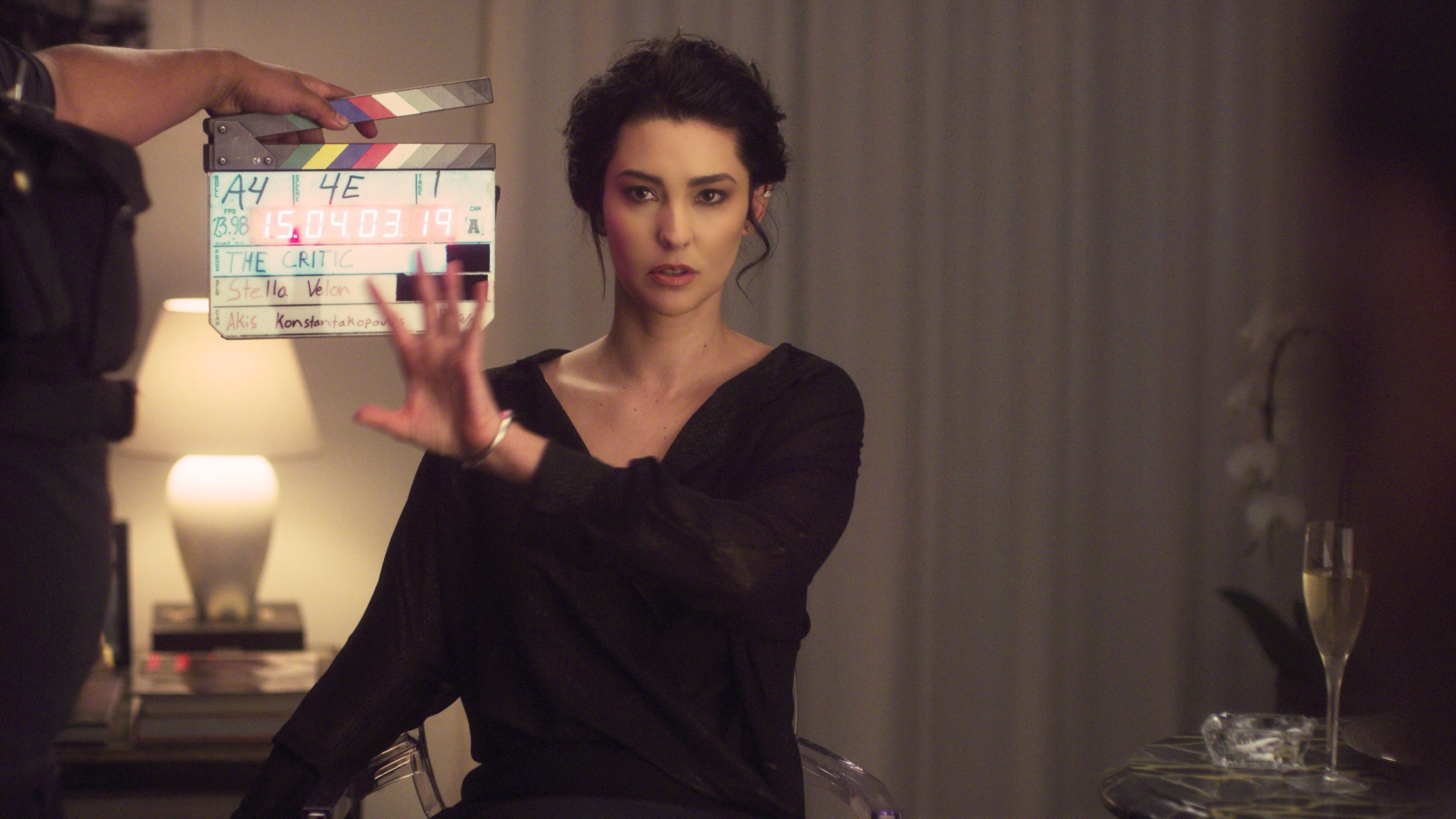 Stella Velon is an actress and writer based in Los Angeles, making her directorial debut with the critically-acclaimed and award-winning short drama 'The Critic'.

Focused on personal and visceral storytelling, Velon garnered stellar reviews for her work on the film. Since its launch at the 2018 Boston Film Festival, 'The Critic' has won over 20 festival awards, including one of the four First Prizes at Amazon Studios' inaugural All Voices Film Festival, the coveted Best Director prize at the 2018 UK Film Review Awards (in the company of Oscar-winning heavyweights such as Alfonso Cuarón's 'Roma' and Bradley Cooper's 'A Star Is Born'), Best Short Film at the 2019 Method Fest, Best Actress & Annual Grand Jury Prize at the Queen Palm International Film Festival, and also became Indie Shorts Mag's "Editor's Pick – The Best Of All, From 2018!".

UK Film Review described Stella's portrayal of the main character of the Actress as "one of the best leading performances of the year", and Indie Shorts Mag wrote: "From her writing & direction to acting, she has done it with such finesse, that it's a pity that we can't rate her any higher." 'The Critic' became "the first short to receive 5 stars" on the latter and was dubbed "a sublime piece of indie film magic" by One Film Fan, among other accolades.