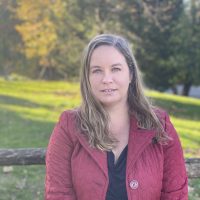 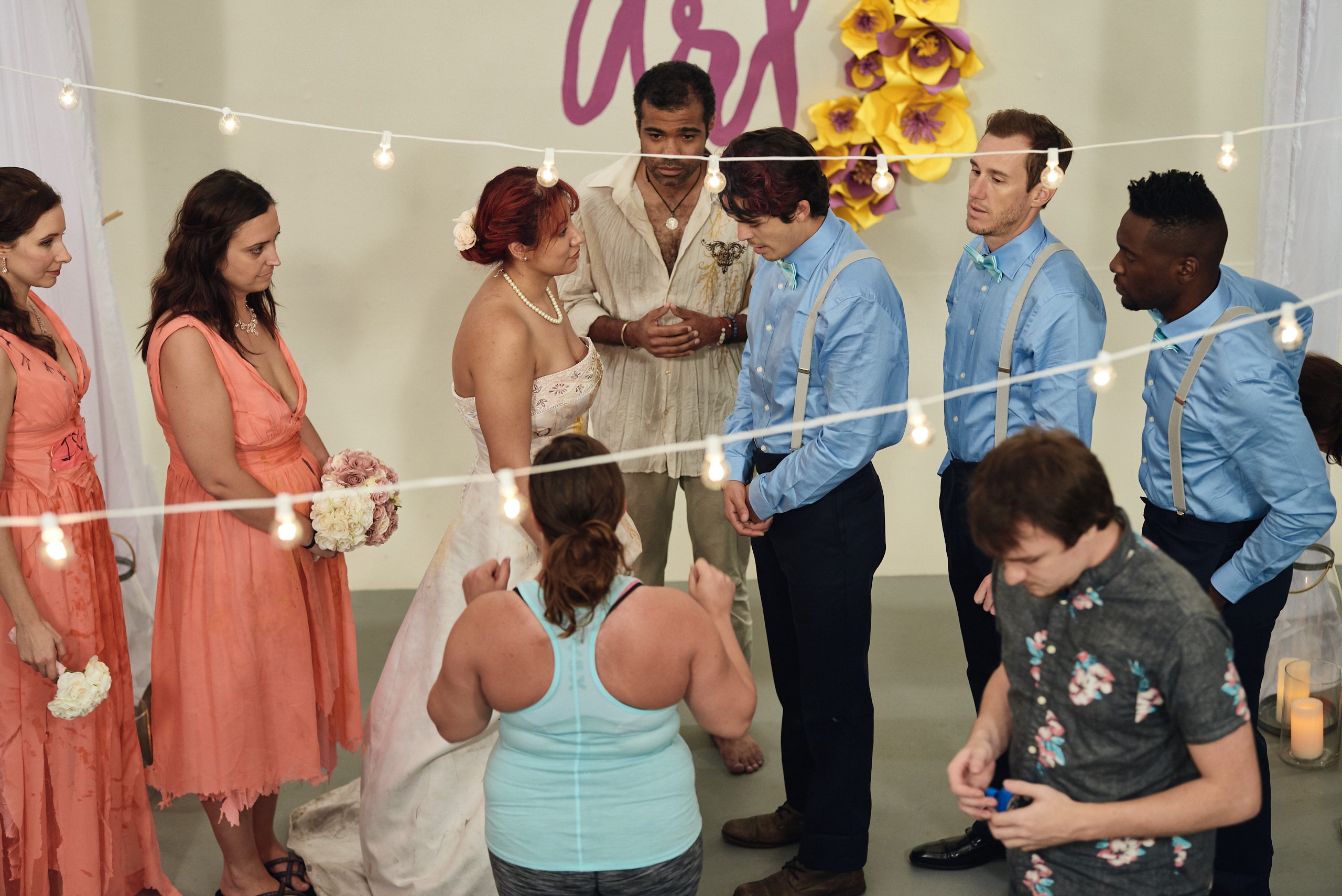 Stefanie M. Davis was born July 2, 1986 in Quincy, Illinois. In a military family, she lived in 4 states before the age of 5. Once settled in La Plata, Missouri, her father changed his military status to reserve. Being close to extended family has been an important part of her upbringing. From an early age, Stefanie enjoyed being in front of a camera. While her father was overseas, her mother and grandmothers would videotape her singing and interacting with her two younger sisters, Ashlee and Samantha. In 2015, Stefanie started to step behind the camera as a writer, director, and producer. Films such as "Migraine Hell," "Speed Dating," and "BS Meeting" made their debuts with glowing reviews. In winter 2017, Stefanie was awarded Producer of the Year at the Tampa Bay Underground Film Festival and scored the winning Best Film at that year's Creature Feature Competition. in 2018, Stefanie began the pursuit of feature films with her debut, "Hot Mess In A Wedding Dress." The film explores how a good story can be told even with a microbudget. Going forward, her focus will be toward feature films, episodic content, and fighting for more representation of women behind the camera.