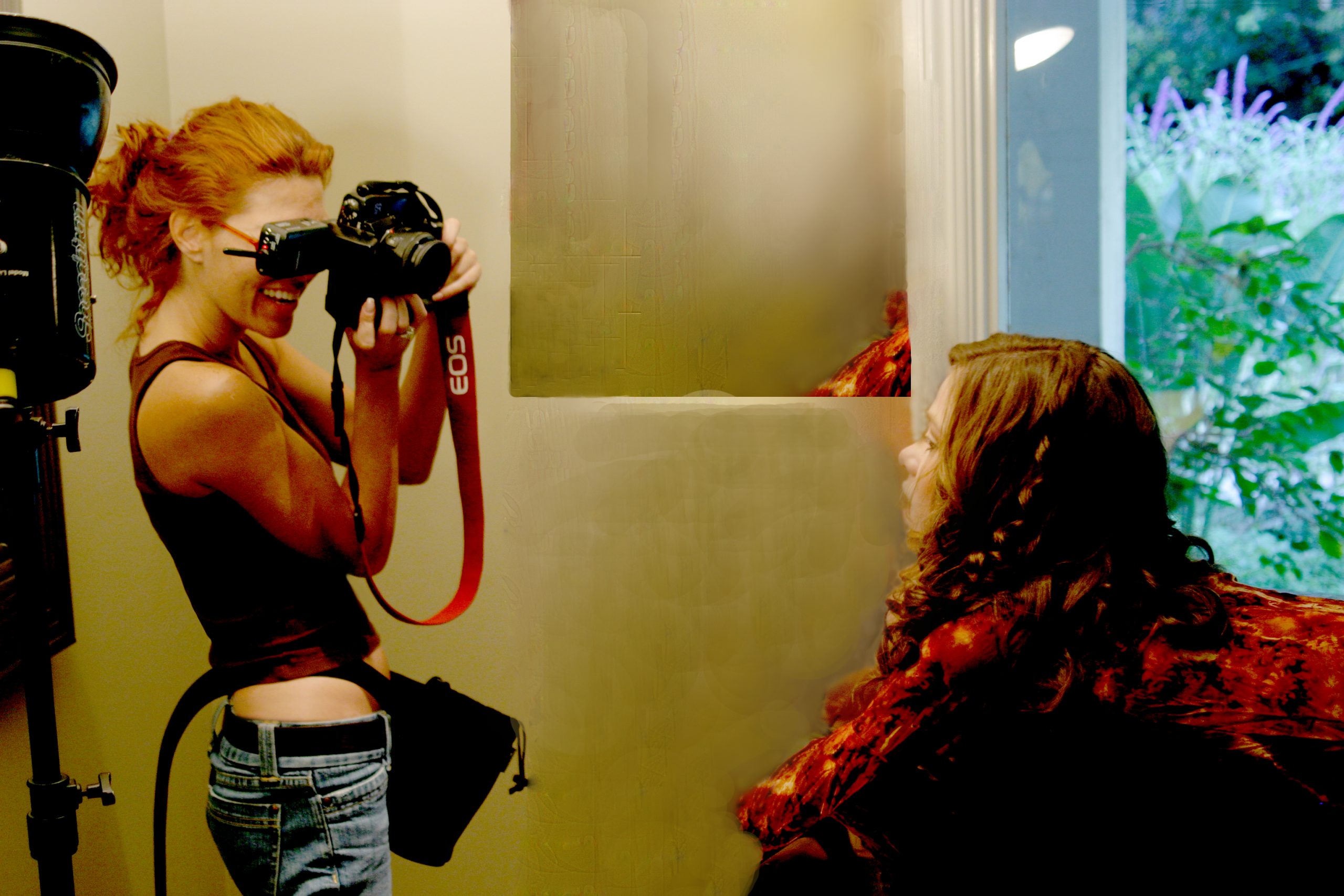 I am a storyteller in multiple formats. I am a multi-dimensional artist with 25 + years as a professional candid portraiture/lifestyle photographer and independent filmmaker. A current member of Filmmakers Alliance, I spent three years involved there as Director of Corporate Affairs in their earliest years. I have directed commercials, branded content, as well as a short film that was invited to film festivals. As a commercial director, I have received awards from Summit Creative and La Femme Film Festival, am developing a feature film to direct, and hope to be shadowing on an episodic television show soon.
My company, Ribbonhead, published the first of a six volume children’s anthology inclusive of stories authored by me, audio and play activities. MACARONI AND CHEESE is for kids (4-9 yrs) and their parents. This first volume has won four awards including a Mom's Choice Award and Book of the Year from Creative Child Magazine in the category of self-esteem. The content is rooted in Emotional Intelligence (EQ) and meant to support parents in parenting consciously, while helping their kids to integrate these EQ concepts into their daily lives via reading, music, art, and play experience.
An alumni of The Circular Board (a female entrepreneurial accelerator) and the Women In Film Mentorship Program, I am currently on the commercial directors' roster at Hybrid Collective.