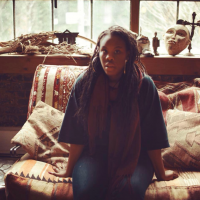 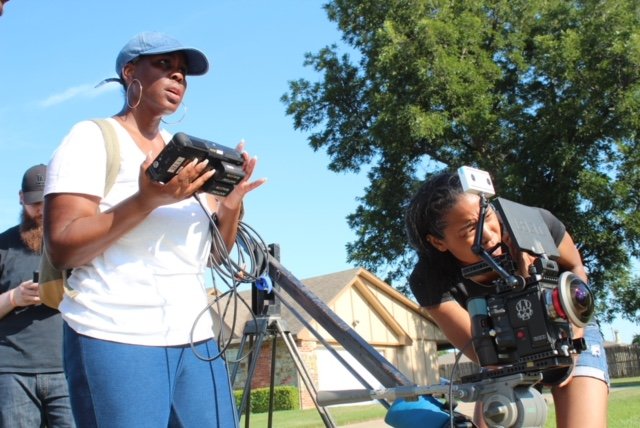 Spade Robinson is an award winning filmmaker, screenwriter, and actress with experience that spans feature film, documentary, television, commercial and stage. Spade is a master's alumnus of USC’s School of Cinematic Arts, where she emphasized writing and directing, completing her MFA in Film and Television Production. Since then, she's been commissioned to direct and produce commercial content for by clients ranging from Time Warner and Sundance Institute to Peculiar People and Finding Charlie. Her original works include award winning films such as Seen Also In Men, The Wedding and The Love Life of A Black Girl as well as a host of feature screenplays and television pilots. Her feature directorial debut, Bad Hair, is currently in post-production. She's directed both contemporary and classical stage plays including Starting Monday, A Mid Summer's Night Dream, and A Lesson Before Dying. Independent plays include Black Voices and Pocketbook.