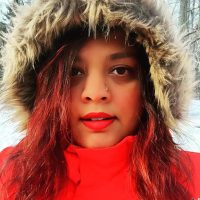 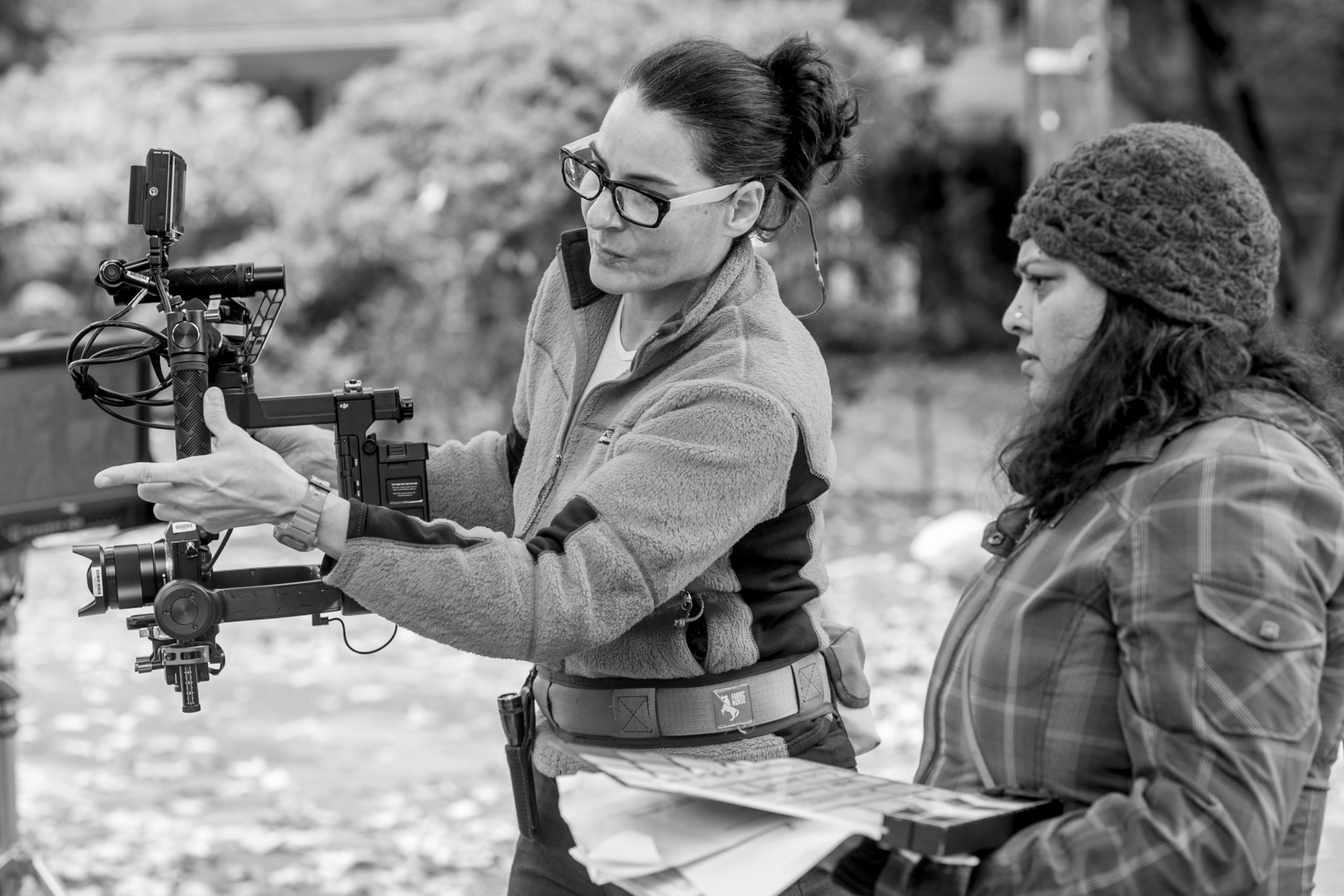 Shilpa Mankikar is an American filmmaker based in LA, NYC, and India. Shilpa's work combines a commercial sensibility with provocative content. Her work is about rebellious youth, women, 2nd generation immigrants, progressive issues, and epic historical subjects. She is a graduate of the prestigious MFA Film Program at Columbia in New York.

She was a Director at the 2015 ABC-Disney Talent Showcase. Her family comedy "Diwal'Oween" has won 11 international awards from Bali to Baltimore including Best Family Series, Best Actor, and an Audience Award. 5 of her scripts have been finalists at the Sundance Screenwriters Lab. Shilpa's films have won the Planet Out 1st Prize at Sundance, the National Board of Review Award, and Best of Fest including Palm Springs, Switzerland, and Shanghai. She has interviewed a broad range of influencers including former President Bill Clinton, actor Cameron Diaz, writer Maya Angelou, Fortune 100 CEO's, American veterans, and village street sweepers.

She has a background in Film Distribution, Business Development, and Marketing. In 2001, she was a Co-founder of 3rd I, a national film distribution network that hosts 106 South Asian diaspora filmmakers per year in the US. Shilpa formerly handled Programming and Outreach for the San Francisco International Asian American Film Festival and Marketing for its affiliate CAAM (formerly NAATA) Distribution.