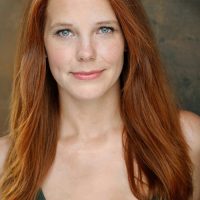 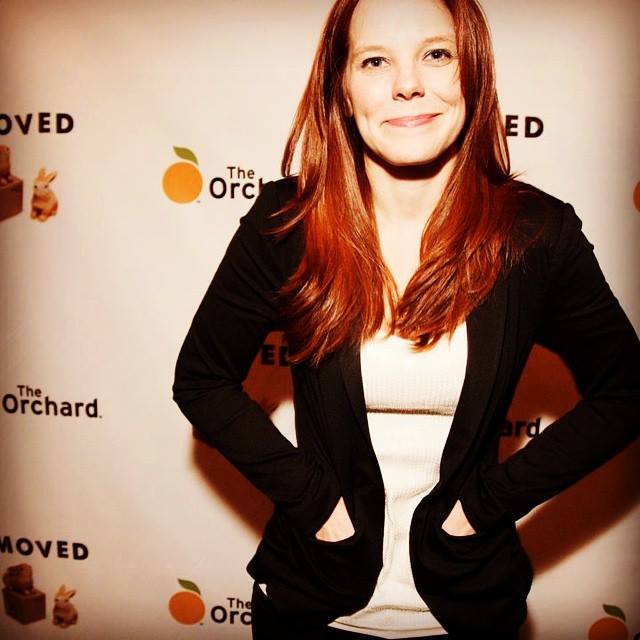 Julie Sharbutt is originally from New York City, now living in Los Angeles. Her horror-comedy short film 3 DAYS premiered at the 2019 San Francisco Independent Film Festival, and will be appearing in more this year. Last year as an Artist in the 2017/18 Time Warner OneFifty New Storytellers Initiative, Julie created and developed an original episodic work, COOL NEW TOWN. Her dark comedy feature film debut as a writer/director, MOVED, was distributed by The Orchard in 2015. Julie's scripts, episodic and feature, were finalists in various festivals in 2018. With an MFA in Acting from NYU and BAs in English Literature and Theater from Vanderbilt, Julie has written and performed in theater, film and television all over the country, and is a regular performer at The Upright Citizens Brigade Theater in GRAVID WATER. She is a weekly volunteer at Inner-City Arts in Downtown LA, and enjoys reading, hiking, politics, theater, art and ghost stories.