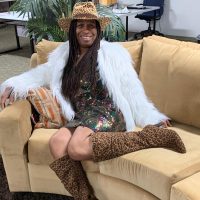 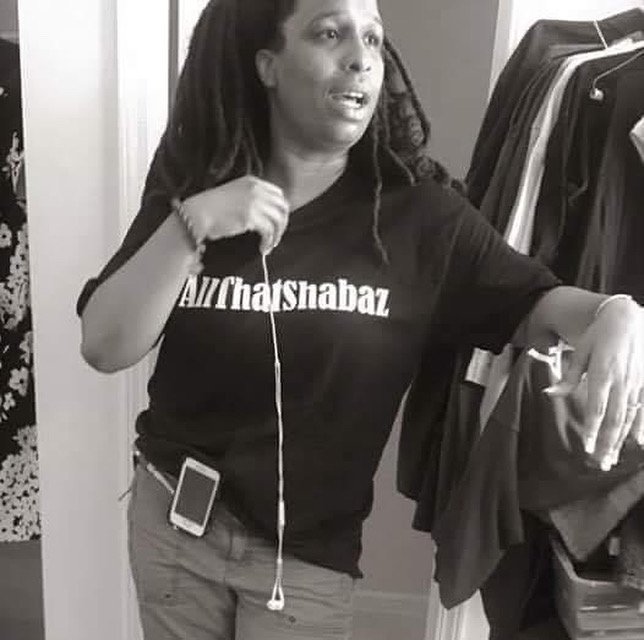 In 2017, after writing, directing and producing a dramatic short film and a comedy web series, I escaped the law (firm) and took a leap into the world of freelance film/tv crew. I’ve worked as an Office PA, an Accounting Assistant and an Art Department Coordinator before landing my first gig as a Producer’s Assistant for Bullet Train, an upcoming Sony feature, and will soon wrap my most fulfilling position to date (after being a mom) as assistant to Michael Uppendahl, Producing Director for Candy, an upcoming Hulu drama series. Having been born in Queens and raised between Queens and Dallas, TX (with stops in Austin and Atlanta), I’m a cultural shapeshifter and that superpower has poured into my scripts, earning me placements in writing competitions and as an inaugural fellow in Circle of Confusion’s Writers Discovery Program in 2021. My paralegal skills, mom skills and general life skills play out best as an assistant while I continue to hone my writing and create meaningful relationships.