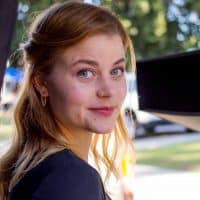 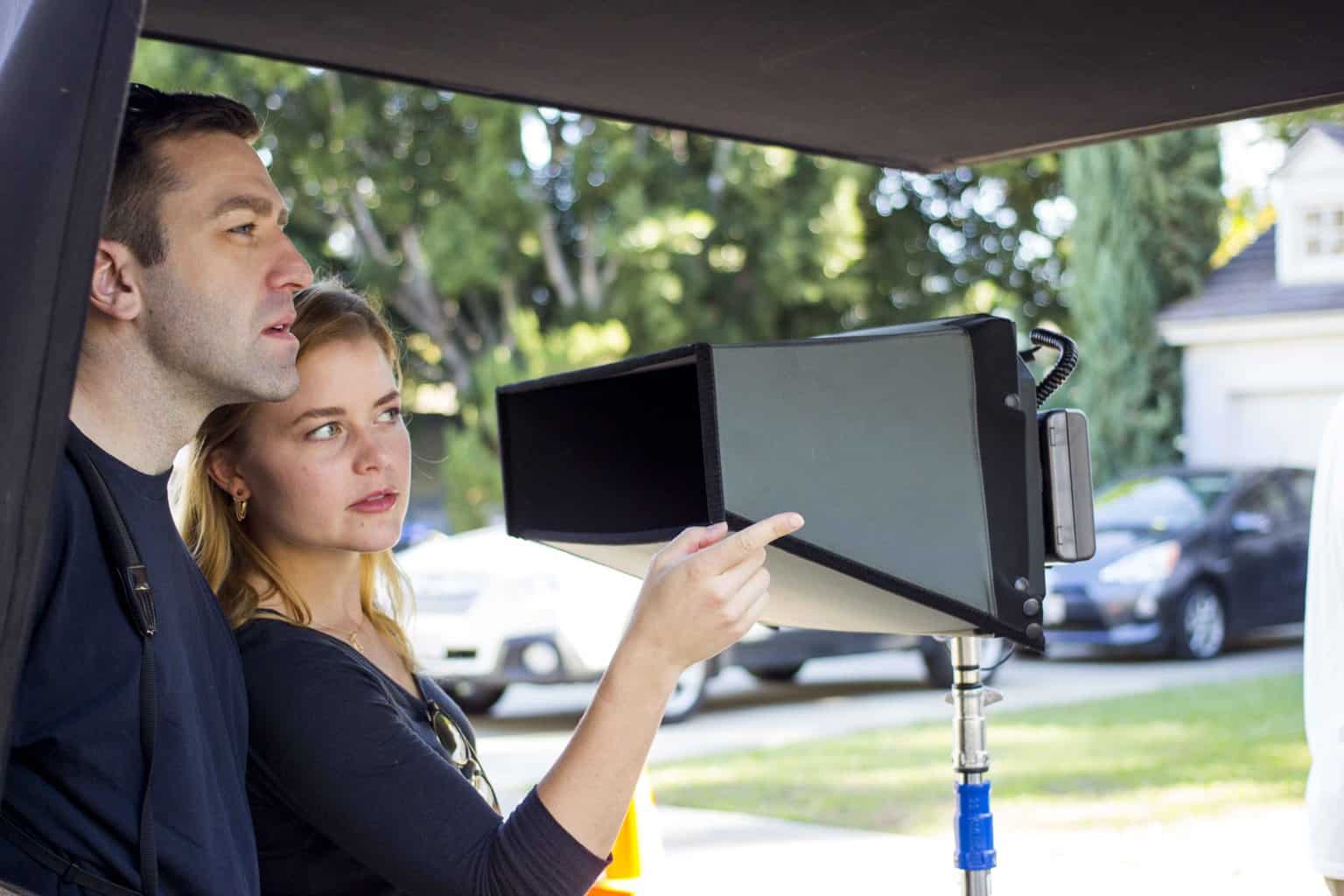 Sarah Phillips is a director and cinematographer in Los Angeles.

Her short drama, "Lilac Ocean Pumpkin Pine" won a Founder's Circle Award, as well as Top Five, at Louisiana Film Prize 2018, then won a Gold Remi for Best Drama at Houston WorldFest 2019. Her short drama musical, “Smile: A Musical,” played in 2017 at Dances With Films and HollyShorts Film Festival, both Academy-Qualifying fests, as well as placing as a finalist at Moondance Int’l. Her sci-fi short film “Separation of Church and Livia” won second place in the highly competitive ATT Shape Create-A-Thon in July 2017 and won a Remi Award at Houston World Fest 2018.

Sarah freelance directs for various production companies in Los Angeles. She is passionate about musicals, women in film, and emerging technology; She holds a Bachelors in Journalism from the University of Missouri and an MFA in TV and Screenwriting from Stephens College. When she is not directing, she can be found camera operating or drone operating on sets both in Southern California and around the US, or editing VFX in post.