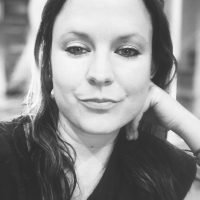 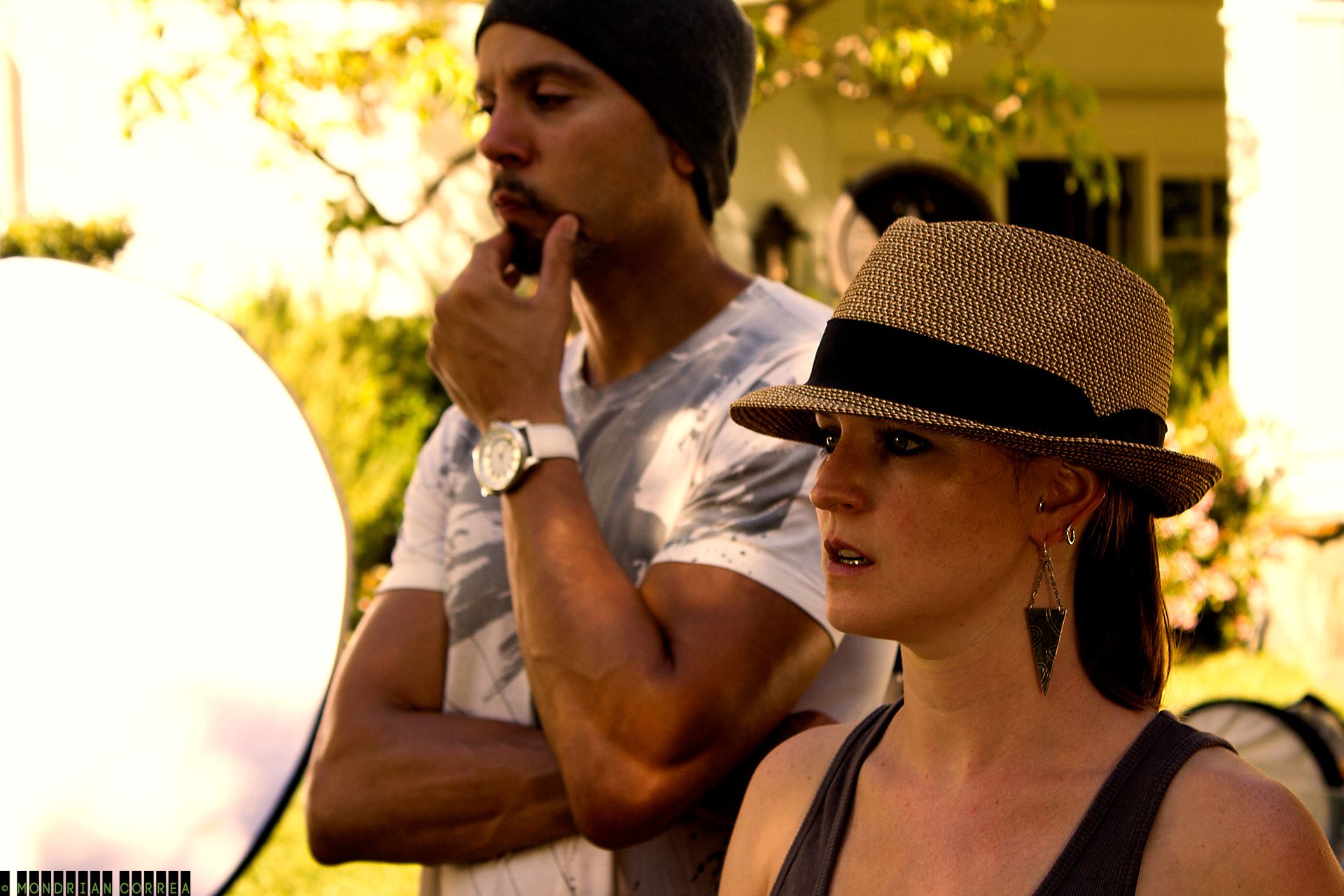 Sara Lohman is a film and television writer and director, having most recently directed the TV movie, Secrets in the Woods, which aired on Lifetime Television in August of 2020.

After graduating from UCLA’s Producers Program in 2008, Lohman spent several years as a development executive at the producer/financier, Alcon Entertainment, where she got hands-on experience with big budget, studio films, including Prisoners, The Blind Side, and The Book of Eli.

Lohman's directorial debut as a feature filmmaker was in 2012 with Good Satan, for which she won awards for both writing and directing. In 2020, she won Best Sketch for Tarka Wolf Presents: Save the Scooters at the NYC Independent Film Festival. Her dark comedy short, Half Chance of Evil, is currently making the festival rounds and has been awarded the Best Horror Short at the Toronto Independent Film Fest 2020.

Lohman transitioned to television in 2014, working under seasoned showrunner, Marta Kauffman (Friends), on the first four seasons of the Netflix show, Grace and Frankie. Sara worked in the writers room, co-wrote two episodes for the show, and spent an immense amount of time on set during the shooting of episodes. As of 2021, Lohman is working on The Serpent Queen at Lionsgate/Starz under showrunner Justin Haythe (Revolutionary Road).