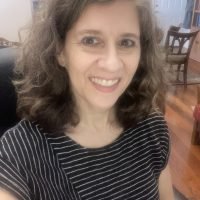 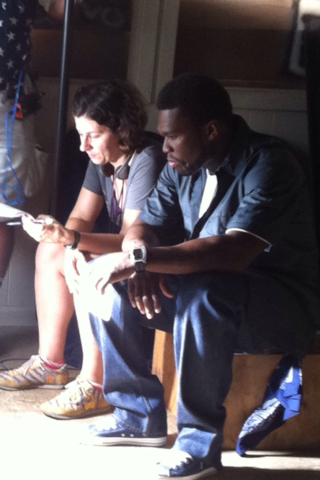 Sandy Parker is an Italian-American screenwriter/director based in New Orleans. After studying theatre and German at Indiana University, she completed the rigorous two-year photography program at Atlanta's Portfolio Center (now Miami Ad School @ Portfolio Center), followed by over twenty years working with world-class talent as a script supervisor in television and film. As a writer, she infuses her quirky sense of humor into coming-of-age stories about people of all ages as they surmount challenges in unexpected ways.

Sandy is a member of the Alliance of Women Directors, IATSE Local 161, and served for over four years on the board of Women in Film & Television - Louisiana. She is conversationally fluent in German, and enjoys dragging home treasures from other people's trash heaps.