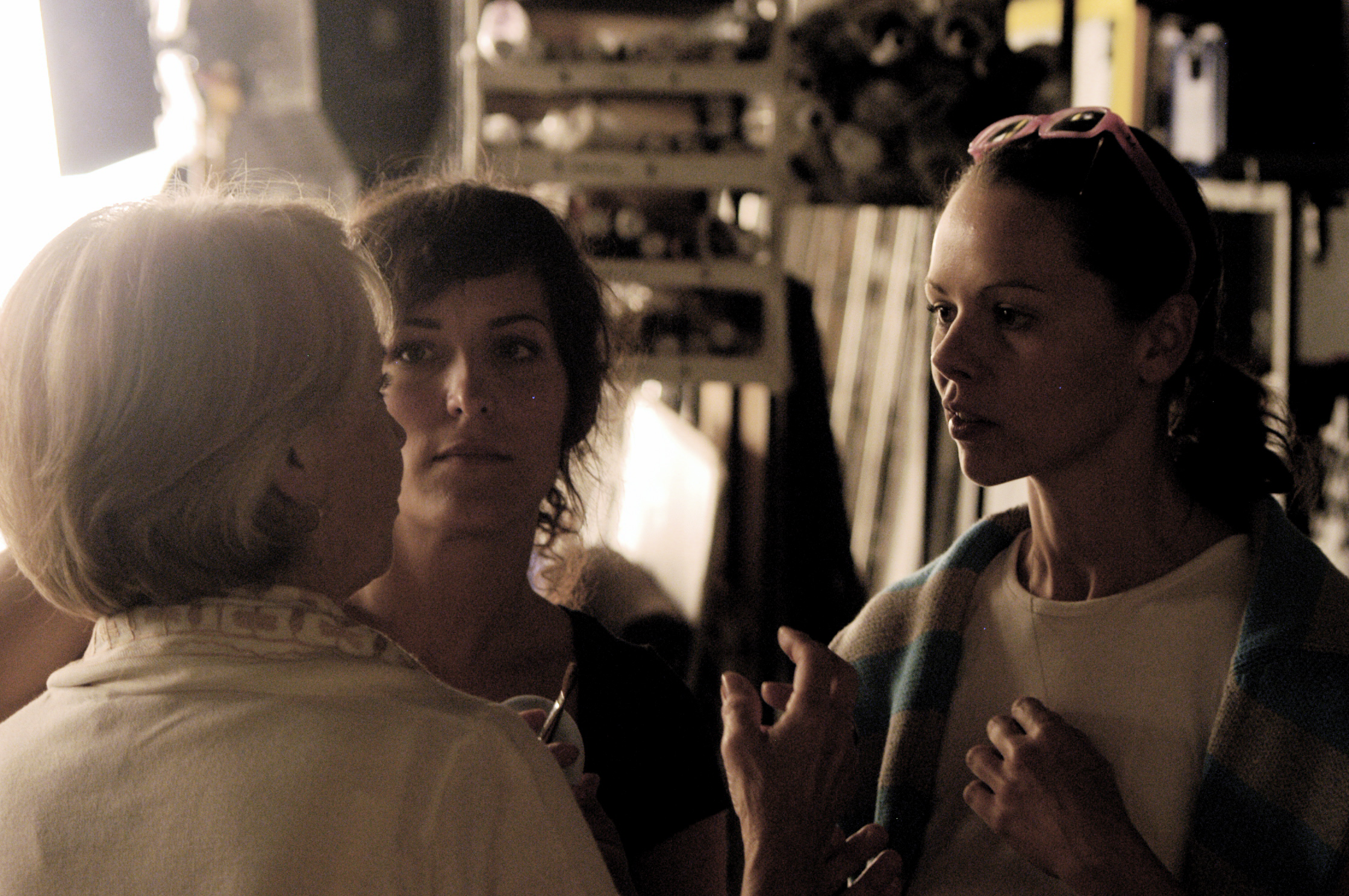 Sandra is a director, writer, and producer. Honestly, she mostly likes to write and direct, producing kind of happened incidentally.
Her clients include international companies and agencies, like DYNATRACE, FRONIUS, McCann, Saatchi&Saatchi, Lowe GGK, etc., as well as domestic clients like OMV, ECM (KTM) and AUSTRIAN TOURISM etc.. Ergo: Sandra shot dozens of commercials and corporate films. All her directorial work is additionally edited by Sandra. In 2003 21film was founded by Sandra and her husband Thomas.
She was the first female director in the history of the “Golden Drum Festival” in Portoroz/ Slovenia, who was invited to take part in its international director’s contest.
In 2002 she earned her first job as a commercial director and since then sticked to it.
Besides her directorial work in commercials she also directed/ wrote and produced the zero-budget-independent feature Milla, which received 8 nominations / 1 win; including Best Original Screenplay Feature Film/ Best Cinematography/ Best Visual Effects/ Best Sound/ Best Foreign Director/ Best Horror/ Best Foreign Film/ Best Actress. But honestly, Sandra would not recommend shooting a movie with zero-budget and covering all possible positions … but that's another story.
In 2015/ 2017 her well-acclaimed series Kitty Kathstone was published, receiving several nominations and fabulous reviews at the German market.