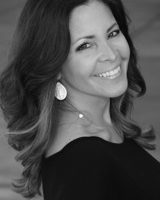 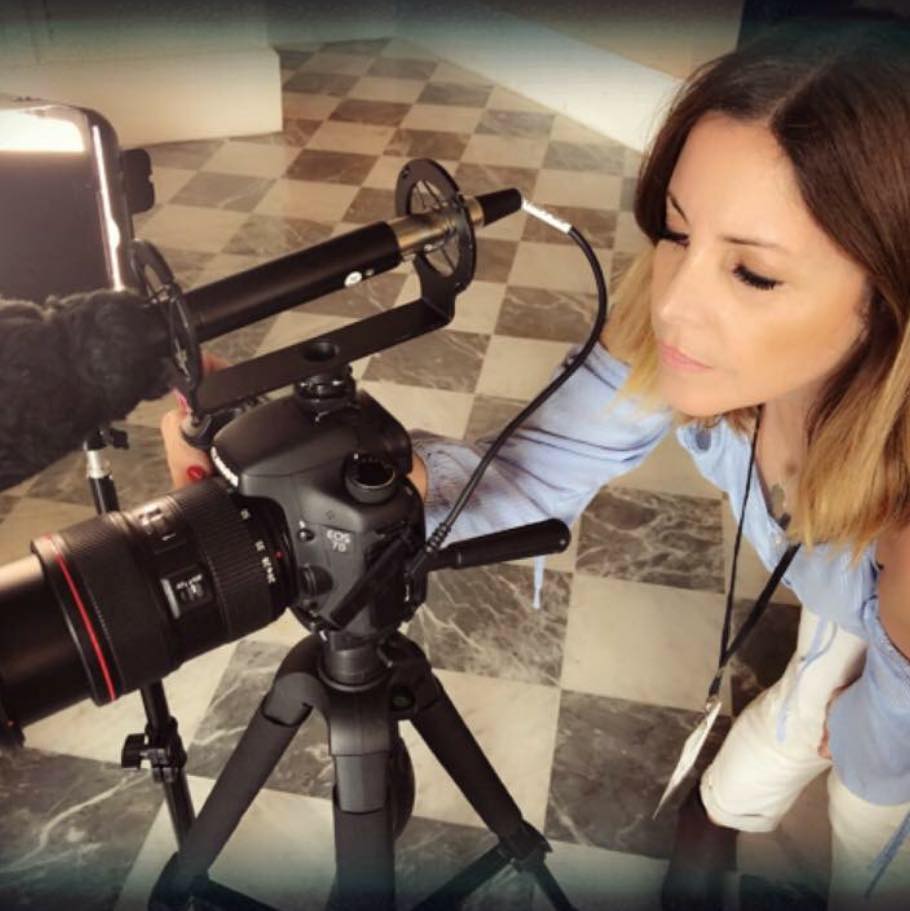 Sally Colón-Petree is a native of Chicago who relocated to Los Angeles in 1996 to pursue her career in the entertainment industry. Soon after arriving in LA, Sally was hired by MTV Networks to work as a contestant coordinator on the dating show hosted by Jenny McCarthy, "Single Out", where she worked for 2 years, before landing a role in the dark comedy "Eight Heads in A Duffel Bag", starring Joe Pesci & David Spade; followed by several guest starring roles on network television shows such as "Suddenly Susan", "Family Matters" and "The Young and The Restless”, plus National commercials for "Radio Shack", "JcPenny" and “Honda", as well as landing a coveted spot on the cover of "Woman's World" magazine.
In 2004 Sally launched Dream On Productions, a Los Angeles based, female-driven boutique Production Company. Dream On’s mission is to produce creative, socially impactful projects that are educational and enlightening. That same year, Sally was awarded 2 Telly awards for her excellent artistry as a tv host and producer on a reality show she created called "Tour TV". Sally made her directorial debut with the feature documentary, “Women Like Us”, and is in post on a film about the rebuilding of Puerto Rico after Hurricane Maria. in December 2018, Sally was hired to Direct a documentary called "LatinX" that will be shot primarily in Bentonville, AR.