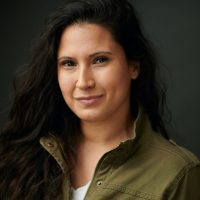 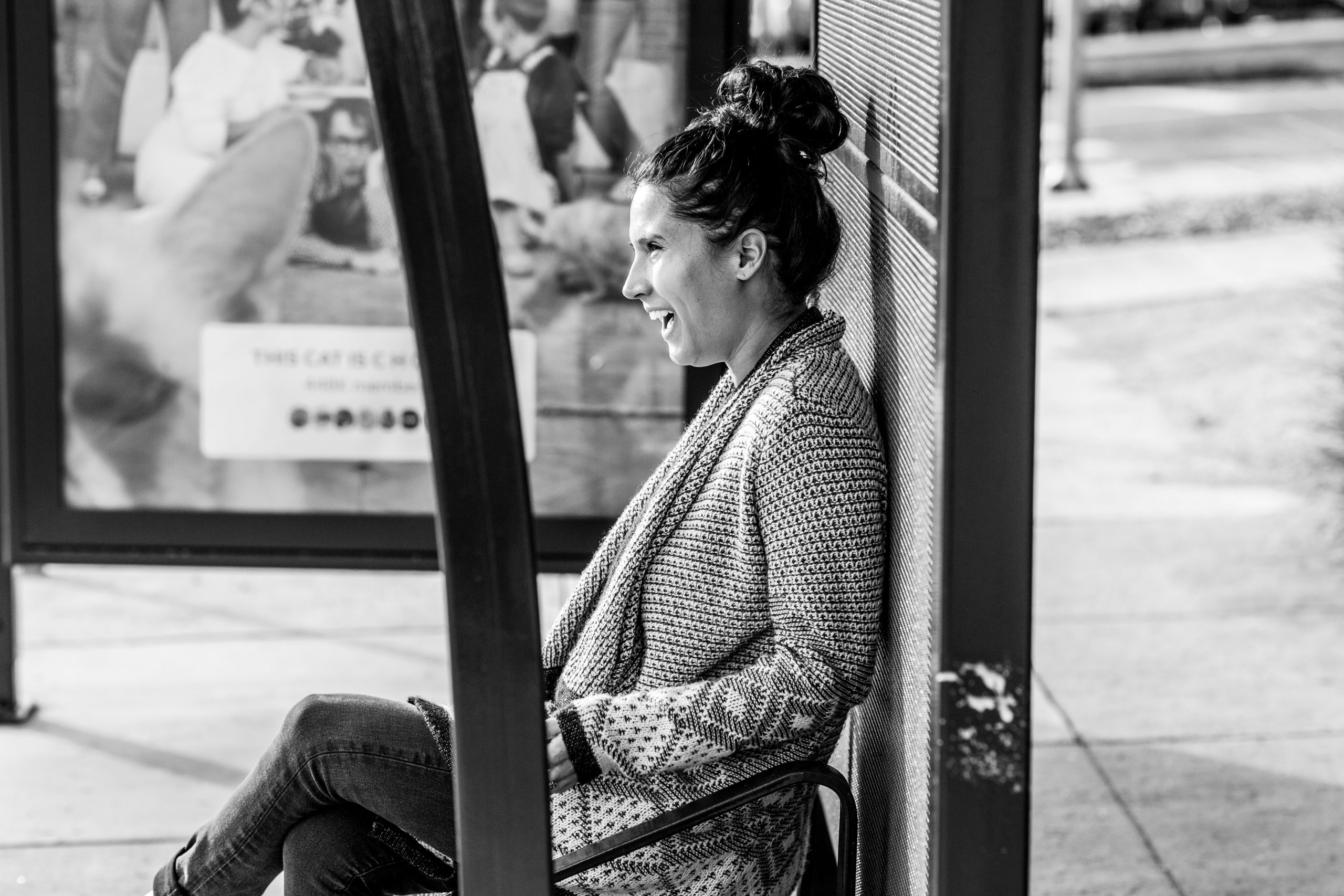 Sacha Smith is an indigenous-multiethnic woman, and a native of San Diego, California, by way of London. Currently splitting her time between Los Angeles and the East Coast she is also an award-winning Director/Writer/Producer. Making her bread and butter on commercials, short films, pilots, and music videos, she has her eyes set on directing episodic TV and indie features. Sacha's goal as a director is to spread awareness and compassion through narrative storytelling.

Sacha is currently pitching two films to direct. Geraldine, the story of a woman forced to surrender her child during WWII, followed by Duvera, a psychological thriller. Sacha is in production on the feature 'A Little Fellow'. A biographical documentary on A.P. Giannini. An Italian American who revolutionized the banking industry, Hollywood, and California's growth in the early 1900s. She was drawn to the story of A.P. due to his commitment to believe in the “little fellow”, to back a community, and help those who were less fortunate. For he knew that funding hardworking men and women with fairness and a dream were far more important than accepting the status quo.

Sacha Smith is a founder and co-owner of the women-minority-owned production company, Antidote Digital. She also sits as a Board Member, Co-Chair of Communications, and the Social Media Director for the Alliance of Women Directors.