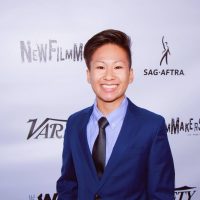 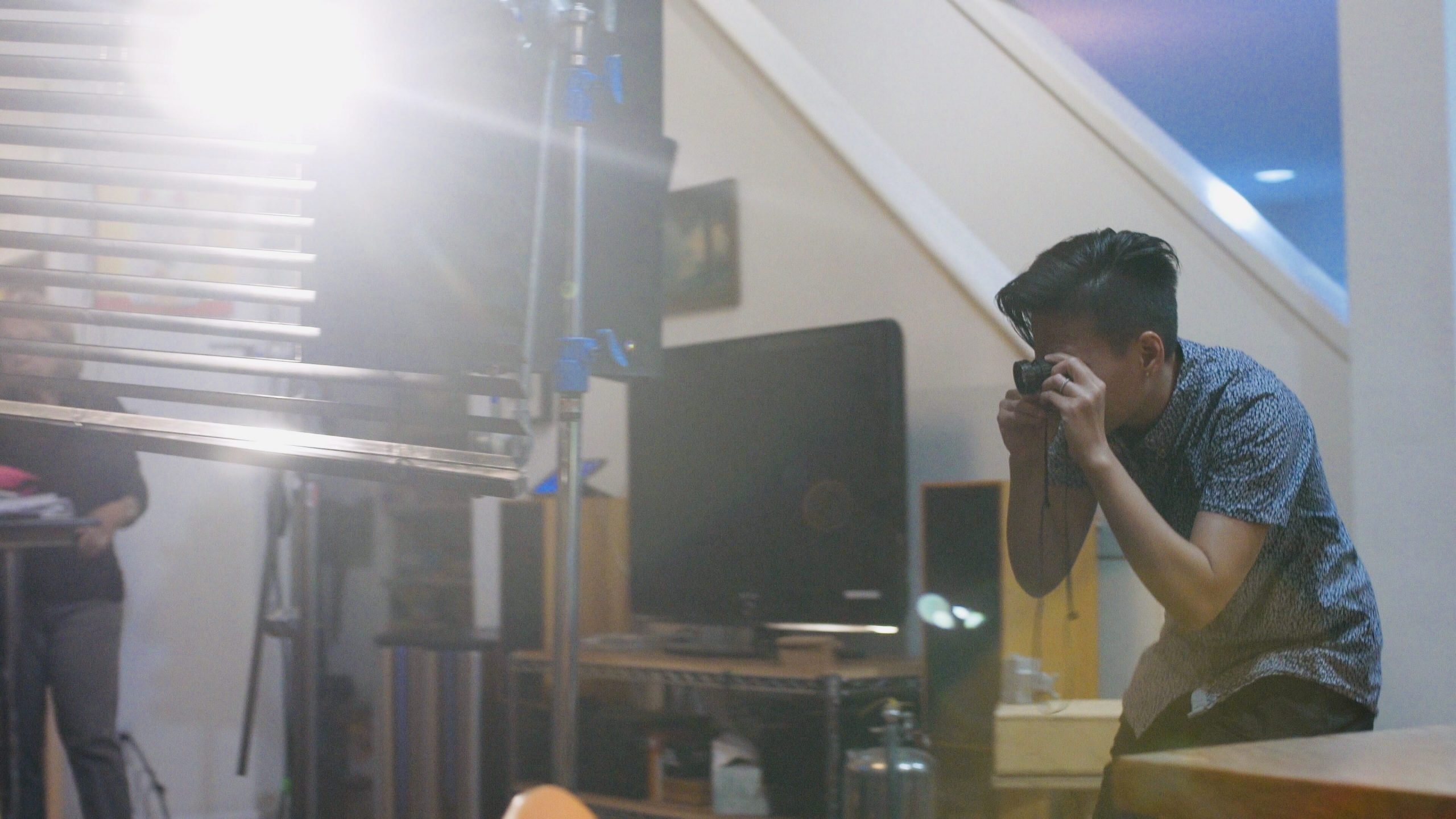 Born in Malaysia and raised in Portland, OR, Sabrina Skau completed two degrees in anthropology (including an MA in visual anthropology & documentary video from the University of Southern California) before jumping headfirst into directing & editing videos for Silicon Valley tech companies. Sabrina spent four years on staff at Sandwich, a creative agency and full-service production company that created the videos that helped launch now-ubiquitous companies including Lyft, Airbnb, Slack, and Square. She was an integral member of the creative team, developing video concepts and directing them, as well as a lead editor and in-house colorist. Now a freelance director & editor, Sabrina is beginning the next phase of her career...making horror films!