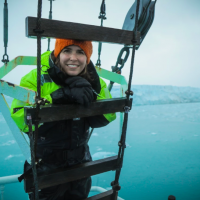 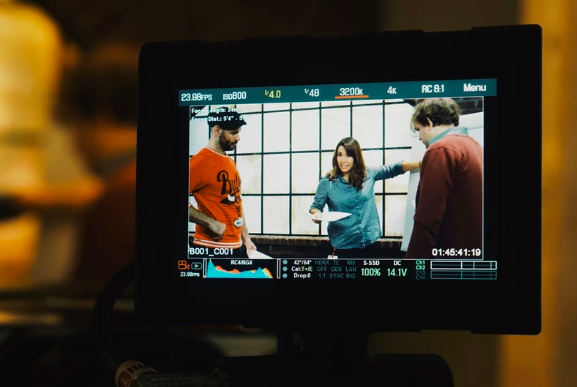 MICHELLE ANTOINETTE BOLEY is a Writer, Director, and Producer who’s created content for companies including Comedy Central, Discovery Networks, Amy Poehler’s Smart Girls, PBS, The Young Turks and GloZell’s Greenlit Productions. Her passion for comedy and social consciousness are reflected in her work - from the 2018 documentary series True North which took her to the North Pole to document the changing Arctic, to Standing Rock, to her sharp comedy sketches. She's had the honor of participating in some amazing talent programs including the Fusion F Comedy Lab and Youtube's Women Create and was selected as a finalist in NBC's Playground. She's also created promotional content for brands like Google, Naturebox, Cricket Wireless and the Make A Wish Foundation.

In 2008 she founded Rogue Kite Productions with her creative partner Taylor, and their comedy sketches and films under that banner have garnered more than 50 million views online and warm receptions at festivals like LA Comedy Fest, Women's Eye, Pasadena and New Filmmakers LA. On the rare occasion that she isn’t working, she may be found traveling the world, exploring the wilderness, participating in the political process, or streaming a TV show with her 3 amazing dogs.