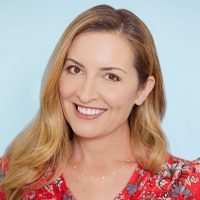 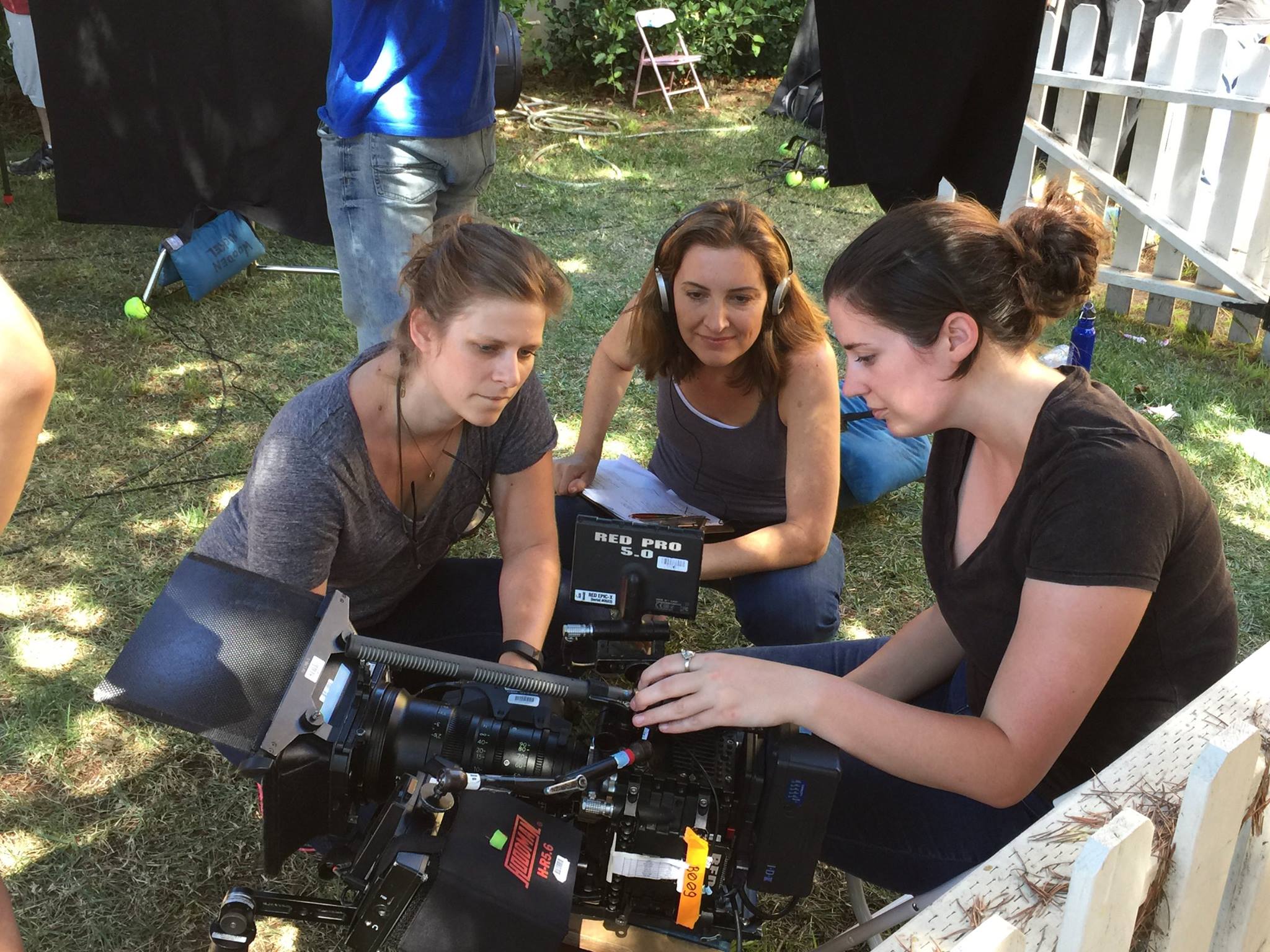 An award-winning writer/director, Robyn Paris has developed features, TV, web series and VR for numerous production companies. Robyn was one of 9 women selected for the 2021 "Future Directors of Studio Features" initiative sponsored by Blackmagic Collective and reported in Variety. Robyn created/directed/produced 10 episodes of the mockumentary series, THE ROOM ACTORS: WHERE ARE THEY NOW? The series premiered at Raindance and screened at dozens of prestigious film festivals before premiering in partnership with Funny or Die and amassing 1M+ views. Her newest short, Fruitless, is currently on the festival circuit.

Robyn’s work generated press in EW, HuffPo, THR, Variety, PopSugar and others. She’s appeared on numerous podcasts, including EW Radio on Sirius XM, the Mike and Ming Show and Monocle (UK). Robyn’s projects have been featured on Kickstarter as "Staff Picks," "Projects We Love," and "New and Noteworthy."

For her writing, Robyn won the Samuel Goldwyn Screenwriting Award, the Harmony Gold Award, the Jack Nicholson Prize, and was a Humanitas Prize nominee. She performed improv on house teams with The Second City Chicago, IO Chicago, IO West and The Groundlings. Through a hilarious turn of events, Robyn was portrayed by June Diane Raphael in the Oscar-nominated film, THE DISASTER ARTIST. She holds an MFA in Screenwriting from UCLA and a BA from Duke University.