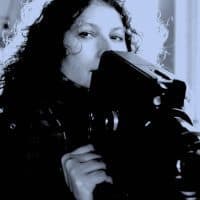 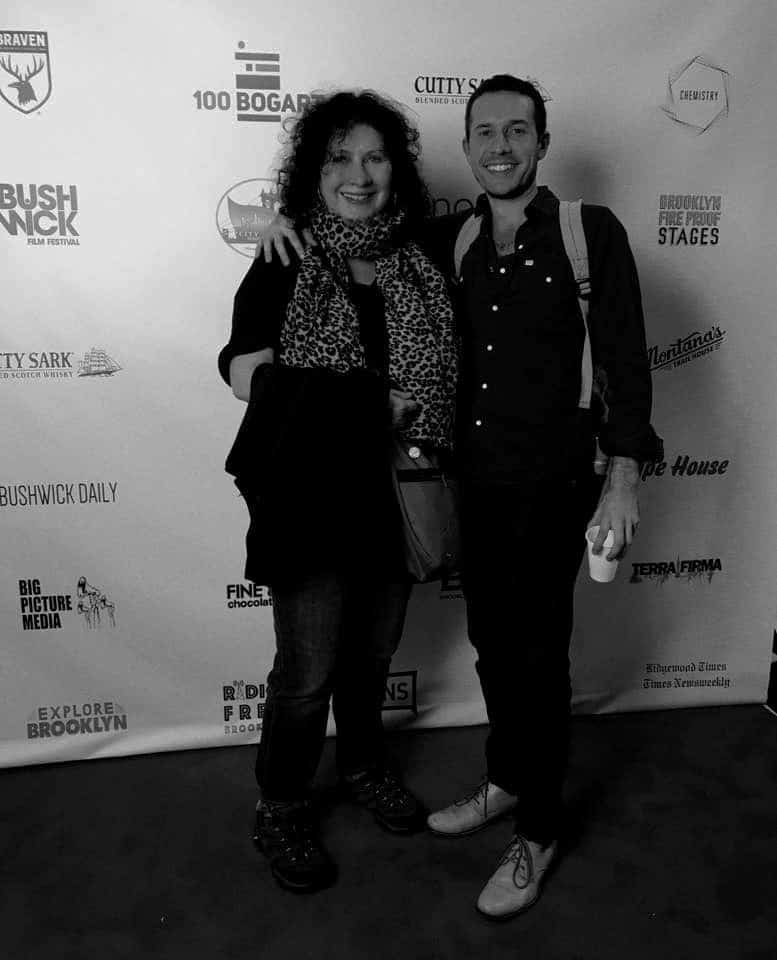 Raissa Contreras is a filmmaker and artist in Baltimore. She has an MA in Film and Video from Maryland Institute College of Art and an MFA in Painting from University of New Mexico.

She has taught film and media studies in the Electronic Media and Film Dept. at Towson University and art and art history at Maryland Institute College of Art, Towson Univ. and Goucher College.

Jaime & the Tamales - Trailer from Raissa Contreras on Vimeo.

The Pool 2010 from Raissa Contreras on Vimeo.