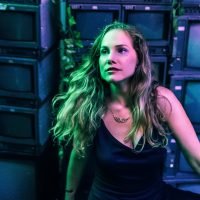 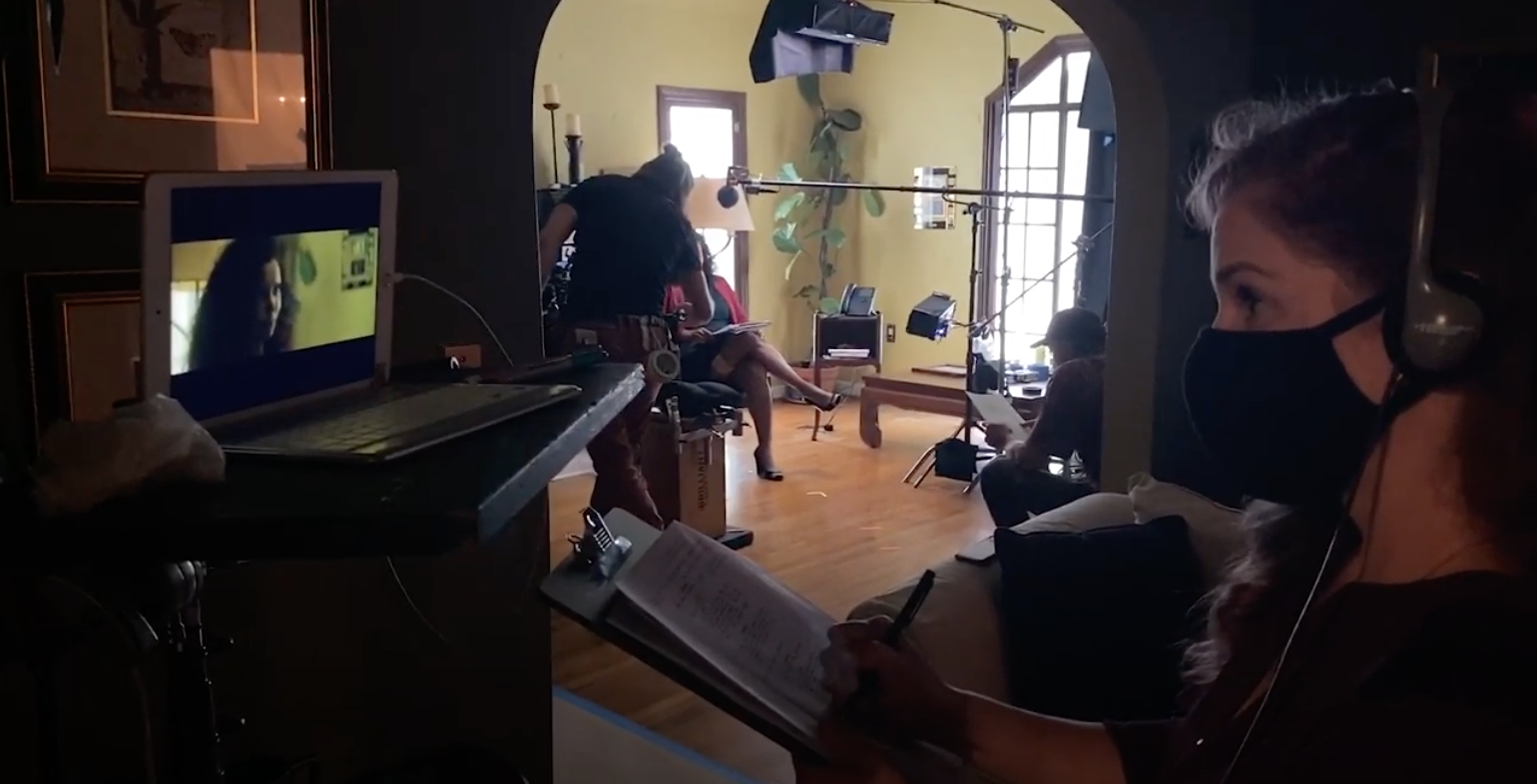 As a filmmaker, Pyne is known for crafting character-driven narratives paired with vibrant visuals that engage viewers in today's most vital topics. Whether scripted, documentary or experimental, she always finds the human element that connects audiences to the story.

She got her start producing news and culture-related docs for CNN Presents, and CNN In America with Soledad O’Brien. This includes her landmark coverage of the five year anniversary of Katrina in New Orleans. She went on to become a network producer at Discovery Science Channel, where she helped produce long form TV series and specials, including "Prophets Of Science Fiction With Ridley Scott" and "The Unexplained Files."