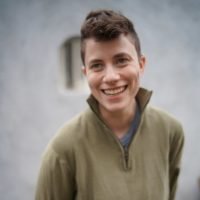 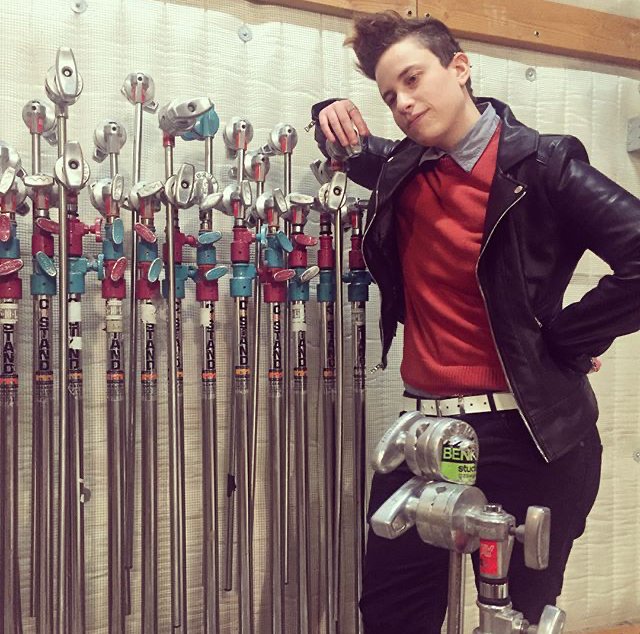 Puppett (they/she) is a non-binary queer filmmaker and actor with a focus on character-driven genre and comedy.

Born in Washington DC, Puppett grew up in Maryland and Pennsylvania before landing in Los Angeles to work in Film & TV. While placing female and queer characters in leading roles, Puppett's stories reflect their Jewish upbringing, and include themes around identity and belonging.

Puppett's work has been featured on USA Today, HuffPost, and Out.com, and screened in 55+ film festivals around the world. Their background in post-production/editing makes them especially attuned to what coverage is necessary and how to shoot a scene efficiently.

Most recently, Puppett directed a narrative podcast set in an equitable future and a short form comedy series about dating (or not dating) during the pandemic.