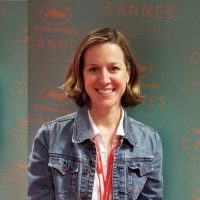 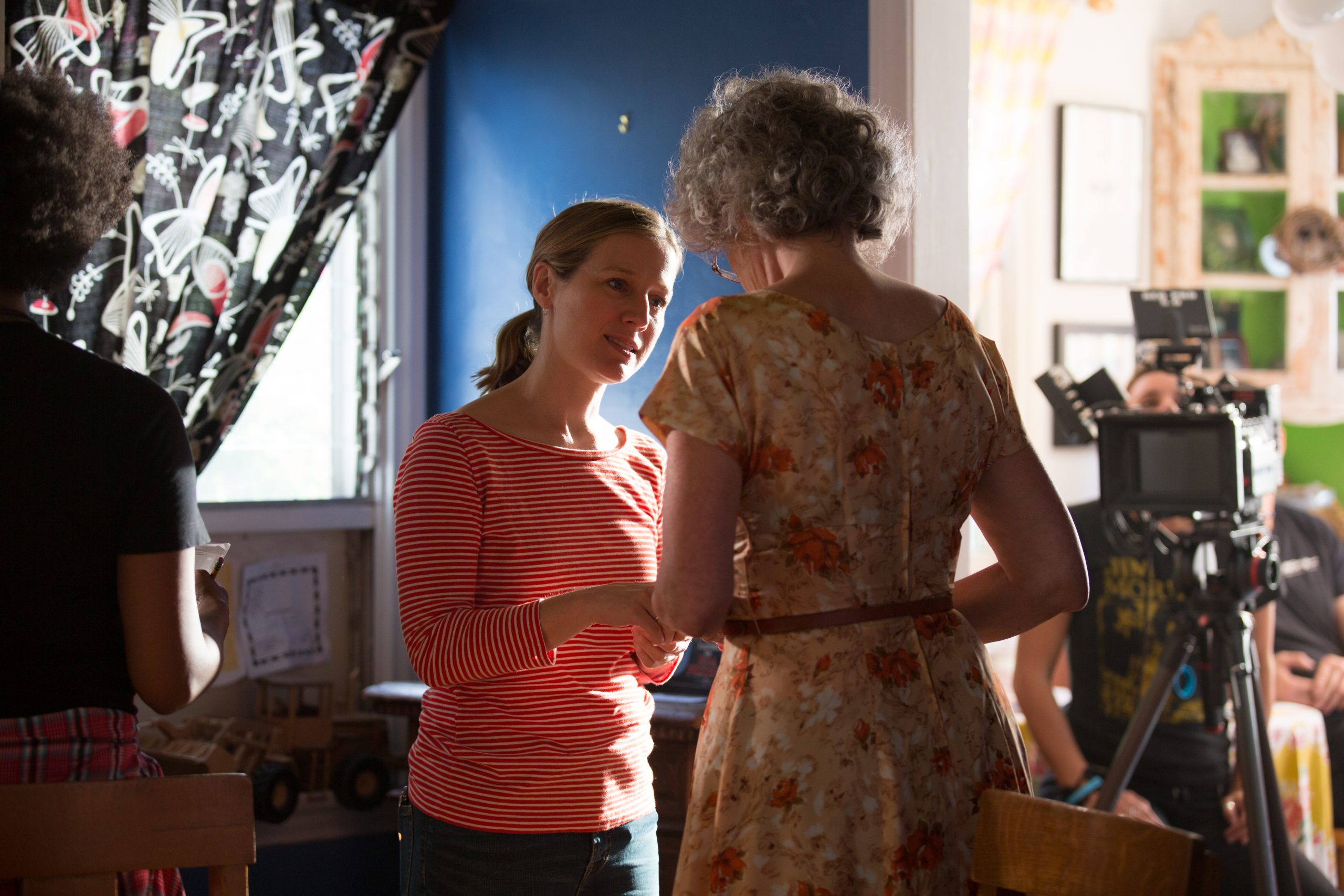 Award-winning director Leah Patterson grew up in Campbelltown, Australia. She was the first in her family to attend university, attain a passport, and travel. Her work is emotionally resonant, often focusing on real-life and intimate relationship-based stories.

In 2021, Leah was 1 of 8 global filmmakers selected for the Australian Screen Forum’s Women in Screen Lab. In 2020 she was chosen as a director for Ryan Murphy’s Half Initiative, shadowing Producing-Director David Grossman on 911 Lone Star. She was named one of 2019’s Top 10 Women In Film To Watch by Diversity In Cannes.

Her film Bridget and Iain was based on the play of the same name by Norelle Scott. At the Short+Sweet Festival, the play won Best Play and the People’s Choice Award presented by the City of Los Angeles. Leah was awarded Best Director of the 60+ play festival. The film’s actor, Damian Sommerlad, was awarded Best Actor at Diversity in Cannes. She directed Oracles & Miracles a play written by Norelle Scott based on the best-selling novel by Stevan Eldred-Grigg. The production marked the 30 year anniversary of this powerful novel and the North American debut of the play, which won an Encore Producers Award at the Hollywood Fringe Festival.