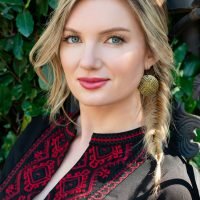 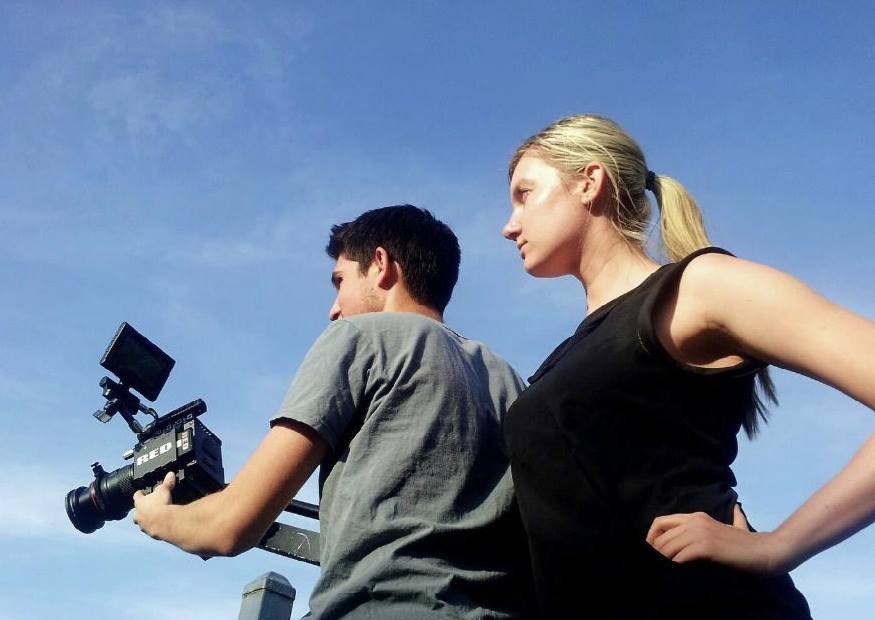 Olia is an imaginative and passionate storyteller whose roots began in Siberia during the chaotic reign of the USSR. In the 90s - when political tension and uncertainty loomed overhead, Olia found salvation in fantasy as a way to escape the world around her. When her psychic grandmother introduced her to Slavic folklore at the age of eight, she instantly fell in love with the art of storytelling. She began to develop her own tales to satisfy her creativity. Inspired by Soviet Propaganda that brainwashed millions and Slavic fairy-tales that expose our deepest fears and beliefs, Olia has created impactful stories that provoked emotions and tapped into the human psyche.

Olia majored in Communication Studies, with a minor in Mandarin Chinese at KSTU in Russia. A year after graduation, Olia traveled westwards to Hollywood, where she enrolled in USC's MFA program with a focus in Film and TV Production. Olia later produced a feature film, "Baby Doll and directed a feature thriller "Snowbound" that was screened at the 70th Cannes Marche Du Film and distributed worldwide. Olia's most recent short film "I Am Normal" was at numerous festivals including the Oscar qualifying ones.