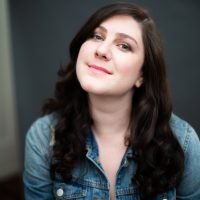 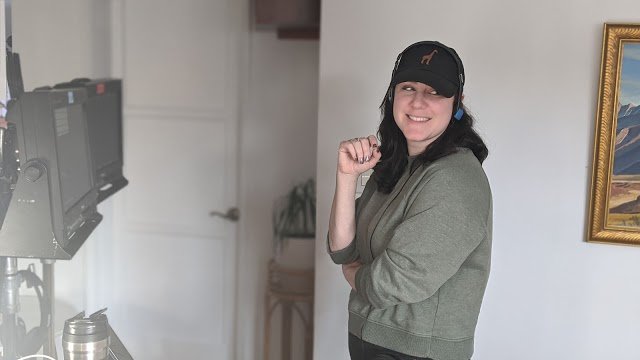 Nora Jobling is a writer, director, and producer living in Los Angeles.
Using her unique perspective to tell witty, romantic, and thought-provoking stories, Nora specializes in character relationships. She is most interested in projects featuring a strong and dynamic female lead.

Nora is the creator of two original series for the digital app, Hooked TV. She has been featured on Funny or Die, WhoHaHa, and Amazon. Nora’s political comedy pilot, Politics as Usual was a semifinalist for the ScreenCraft Pilot Launch competition and a quarter finalist for the Slamdance Screenplay competition.

Nora’s first short film, For You, debuted at the Gold Coast International Film Festival, where it won the jury award for Best Short. Her follow up short, On Second Thought, was part of the first ever Rom Com Fest in Los Angeles. Her third short, Let’s Table It won Best Short Film at The Florence Romance International Film festival and is currently playing at festivals around the world.

With two features in development, Nora currently works as a staff writer on Amazon’s Reacher. Her goal is to blend genres to tell authentic stories about relationships and human connection with a strong focus on diversity and the female voice.

On Second Thought (Short Film) from Nora Jobling on Vimeo.

For You (Short Film) from Nora Jobling on Vimeo.