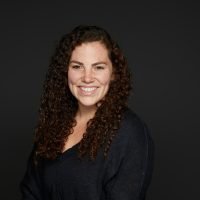 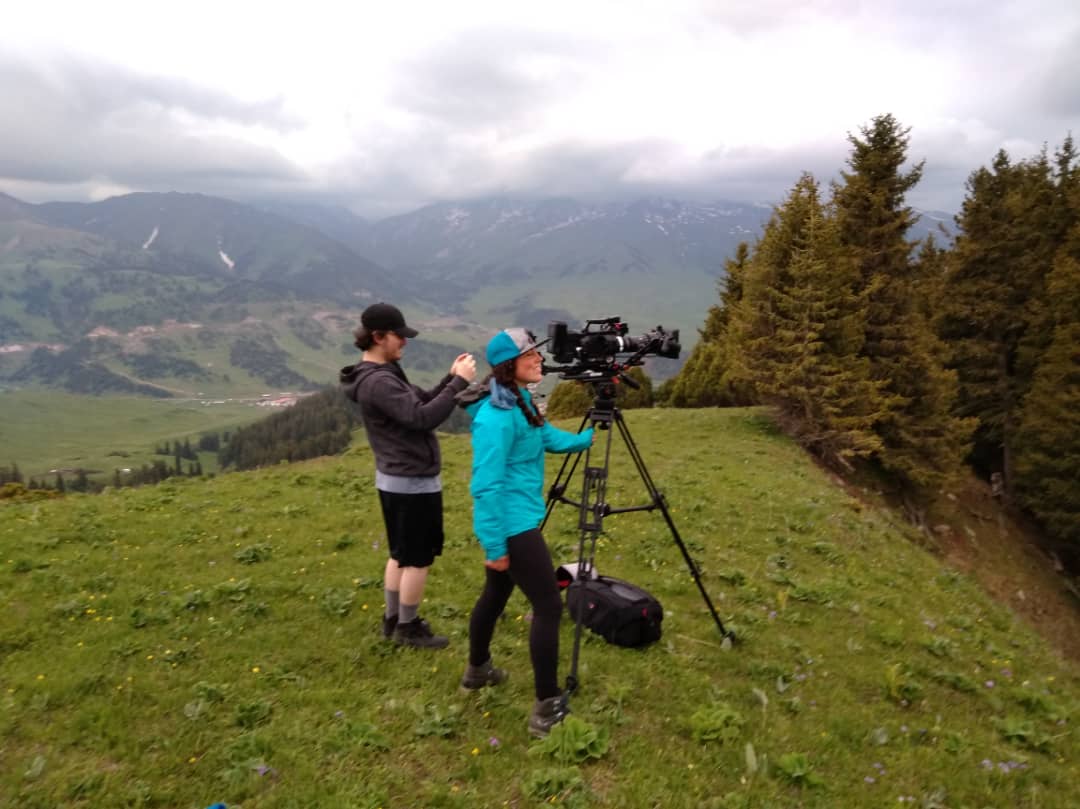 Noam Argov is an independent filmmaker, National Geographic Explorer and incoming Writing/Directing MFA at NYU’s Graduate Film, Tisch School of the Arts. In the indy space, Noam focuses on documentary films and TV series, with a foray into narrative projects coming soon. In the commercial space, she partners with major outdoor companies for branded content, telling diverse stories with human-interest and vulnerability.

Noam’s first doc short "Running Across California" premiered with Outside Online and was featured on National Geographic through the "Women of Impact" campaign. Her latest doc short "My Dear Kyrgyzstan" premiered in competition at the Oscar-qualifying 2019 Big Sky Documentary Film Festival and was recently acquired by MailChimp’s new streaming platform MailChimp Presents. Noam’s academic background in international development and conflict resolution continues to find ways into her work, and she is a frequent collaborator with various arts initiatives in the United Nations. From presenting with Women in Media in LA to teaching film workshops for Oakland teen girls with Reel Stories, she is also active in organizations that elevate women in film.

Overall, Noam’s films center on quirky heroes who defy the stereotypes of their reality, leaving on tough conversations about attitudes, identity and our relationship with the world.