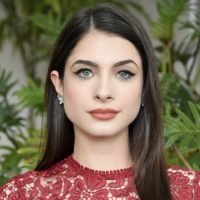 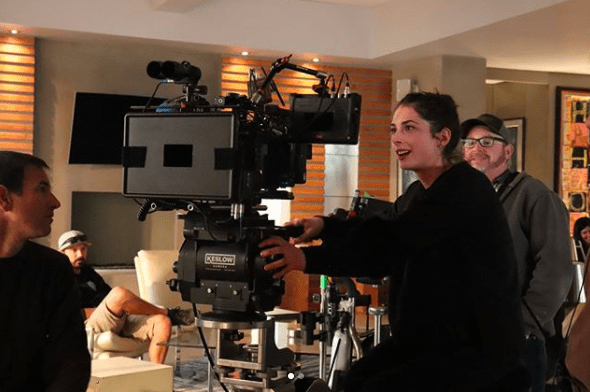 Niki Koss is an award winning actress and filmmaker with an ambition for telling stories that contribute to changing the world in a positive way, while touching people's hearts and serving as a powerful, cathartic escape. When not directing, she can more recently be seen in her series regular role of Alexis Glenn in the acclaimed Freeform Network series, "Famous In Love" from showrunner, I. Marlene King (PRETTY LITTLE LIARS, RAVENSWOOD). Niki co-starred in the Paramount Pictures film, "SCOUTS GUIDE TO THE ZOMBIE APOCALYPSE" as well as being cast in major roles in several independent feature films including: the Terrence Malick produced, "RED WING," "THE APPEARING," "GIRL ON THE EDGE," "TRAFFICKED," AND "WARNING SHOT." In addition, Koss recently completed lead roles in feature films, "BURYING YASMEEN," which she produced, and "DREAMCATCHER". Her most recent short film, "INNOCENT GOODBYE," in which she produced and acted in, has been going through the festival circuit and accumulating numerous awards; Niki has so far won three best actress awards for her role in the film. Koss was recently included in the entertainment list of Forbes 30 Under 30, 2021.