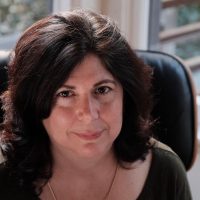 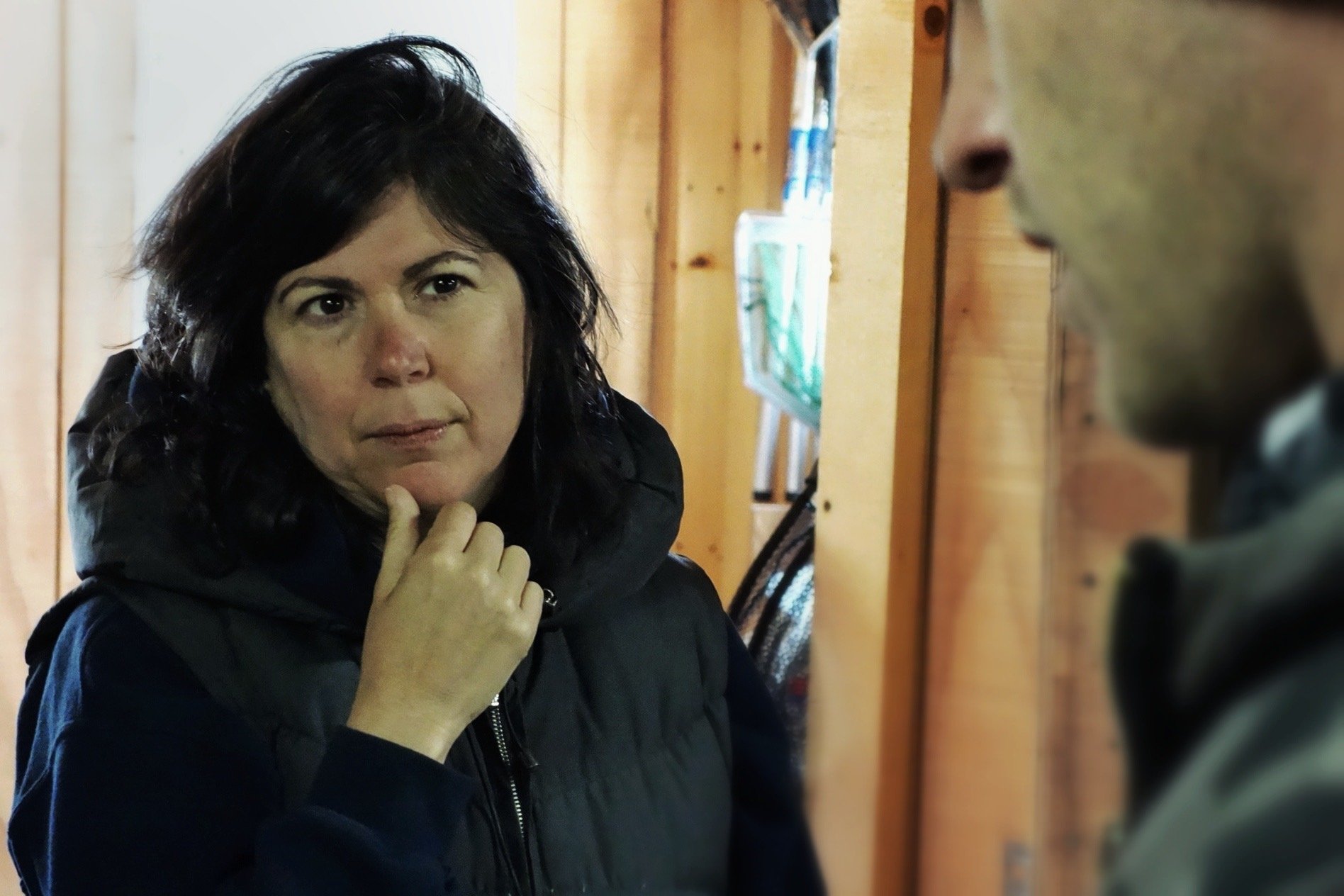 Nicole Lucas Haimes is an Emmy-nominated documentary filmmaker and non-fiction television showrunner known for compelling portrayals of characters who inhabit a range of worlds, from cutting edge science to unique subcultures, unconventional competitions, and true crime investigations. Her work has played major film festivals and been televised worldwide.

Filled with humor and heartbreak, THE GOOD, THE BAD, THE HUNGRY, Nicole’s recent feature documentary for ESPN Films 30 For 30, tracks the clash of three titans in the world of competitive eating, revealing deep themes to emerge as a portrait of contemporary America. It premiered at the 2019 Tribeca Film Festival to critical acclaim -- the Washington Post called the film, “sharply drawn, surprisingly intimate...brilliant.”

Nicole’s first feature documentary, CHICKEN PEOPLE is a funny and uplifting look into the world of show chickens and the people who love them. A New York Times Critics Pick, CHICKEN PEOPLE premiered at SXSW 2016 where it was nominated for the Gamechanger Award, and received a Grand Jury Prize nomination at the Nashville Film Festival. The film played theatrically in the US and Australia, and streamed and broadcast worldwide.

Nicole has made television documentaries for PBS, A&E, BIO and ABC. She ran Z Living's Conquered, a 6-part docu-series profiling extraordinary stories of courage and triumph.