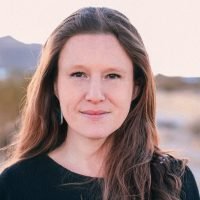 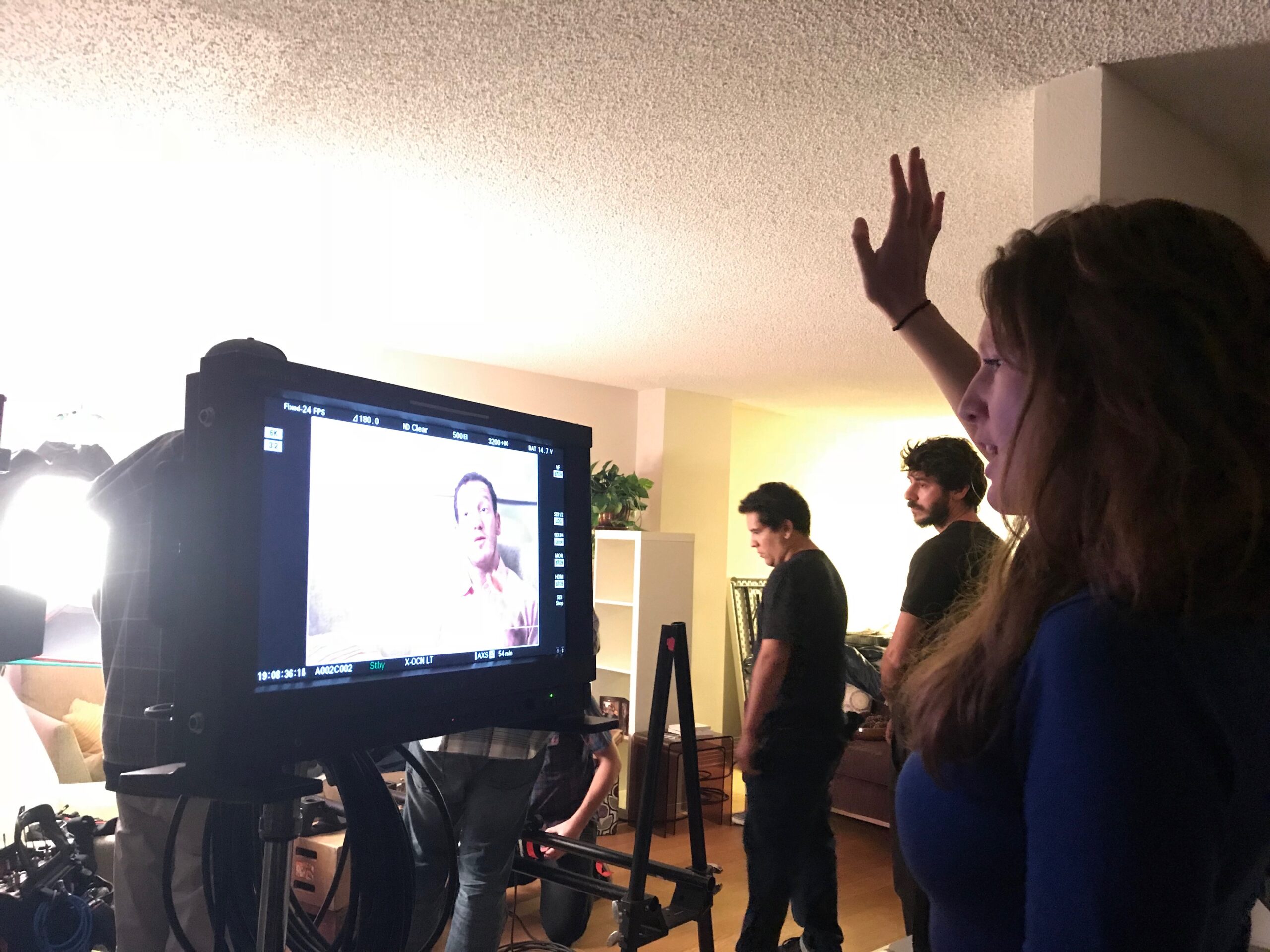 Natalie Simpkins is an award-winning British writer and director who is passionate about telling stories that support and share underrepresented voices. She has been selected as a 2021 – 2022 Blackmagic Collective Future Directors of Studio Features fellow with Catherine Hardwicke (director of Thirteen and Twilight) as the program’s mentor.

Following completion of her BA/MA in Literature at the University of Cambridge, Natalie moved to LA intent on sharing her joy in storytelling. She was fortunate enough to be brought in to work for Laura Ziskin at Sony on films such as Lee Daniels’ The Butler and The Amazing Spider-Man.

During her time working for Madonna’s music company Izo, Natalie was part of the team that won the YouTube Streamy award for most viral online content with Silento’s Watch Me (Whip/Nae Nae).

Natalie has directed five award winning short films including Father’s Day Breakfast, about a young boy growing up with deaf parents in the 1960s, which screened at numerous International Academy Award Qualifying festivals and won awards for her cast including renowned actor, Troy Kotsur, who was the first deaf actor in the Star Wars franchise and is currently the lead in CODA.

Natalie is based in Los Angeles and works for international commercial brands, on music videos, in TV and film.