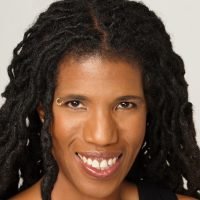 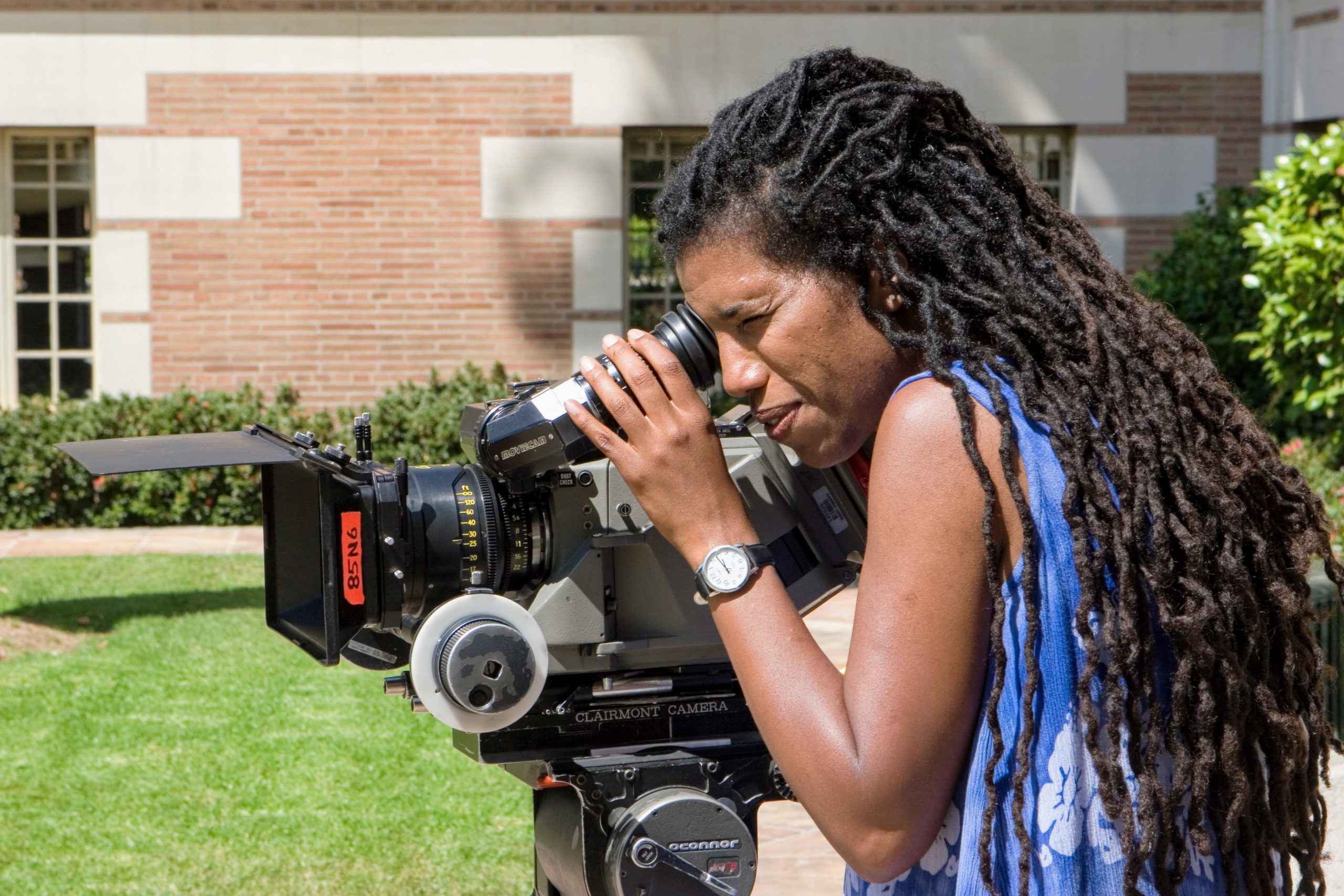 Nandi Bowe is an Award-winning Writer/Director. Soon after graduating from Howard University, she moved with her family to Malawi, Africa. During her two years in Malawi and Zimbabwe, she worked on5 films including “Cry Freedom”, and “Mandela”.
Back in the USA, Bowe worked as an AD. on Spike Lee’s seminal film “Do The Right Thing”, “Daughters of The Dust”, “Sister Act 2”, “Boys on the Side”, “Frankie and Johnny”, “Sneakers”, “To Wong Foo...”, “House Party”, “Funny Valentines”, “Johnson Family Vacation”, and others including TV shows…“The Parent Hood”, “The Grubbs”, “The Stones”, and “Just Jordan” She was a Staff Writer on “The Lone Gunmen”, an “X-Files” spin-off.
An AFI graduate and DGA Disney Directing Fellow, Bowe has written and directed seven short films including “What We See” starring Howard Hessman, “Statistically Speaking”, starring Alfre Woodard and Garry Marshall; “Rebecca’s Bed”, and “Worried Dolls”.
Bowe is currently developing three TV series: “Diamond - the Ronald Hummons story”, R.I.P., and a dramedy based on her memoir, Hollywood to Bollywood about her global trek in search of spiritual healing, love, creativity, and adventure.
Bowe continues to take definitive steps towards realizing her lifelong goal of telling meaningful stories that entertain, inspire, uplift, and explore what it means to be human in this complicated world.