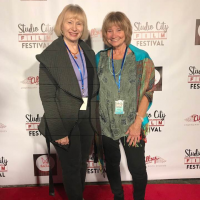 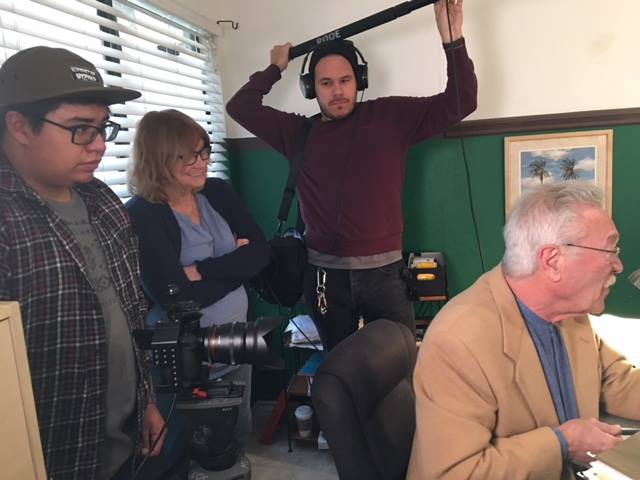 Nancy Hendrickson started as an actress (a member of SAG-AFTRA and Actors Equity Association) and an occasional stage director. In 1991, she launched her still-ongoing writing career, which has included more than 50 promotional spots for The Disney Channel, radio spots, PSAs, numerous contributions to Creative Screenwriting and MovieMaker magazines, and screenplay assignments, including a biopic for producer Randy Greenberg (THE MEG).

In 2001 she began directing on film and digital media. Her credits include three award-winning shorts, a PSA for for Kayamanan Ng Lahi Philippine Folk Arts which she also wrote and, most recently, Season 1 of the youtube web series "Boomers." She has been a finalist in AFI’s DWW, the recipient of a Kodak grant, the recipient of four writer-in-residence grants and is a member of the Alliance of Women Directors and the WGAW.

Her screenplays have taken first place at the Austin Film Festival and Carl Sautter Memorial screenwriting competitions and have placed in the finals or semifinals of The Nicholl Fellowship, the Sundance Writers Workshop and the Eugene O’Neill National Playwrights Conference. Hendrickson has taught film production, screenwriting, directing actors, and acting for the camera at The Los Angeles Film School and New York Film Academy. She currently teaches screenwriting at Cal State U. Northridge.