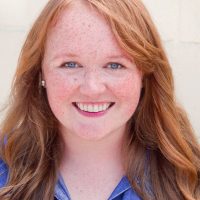 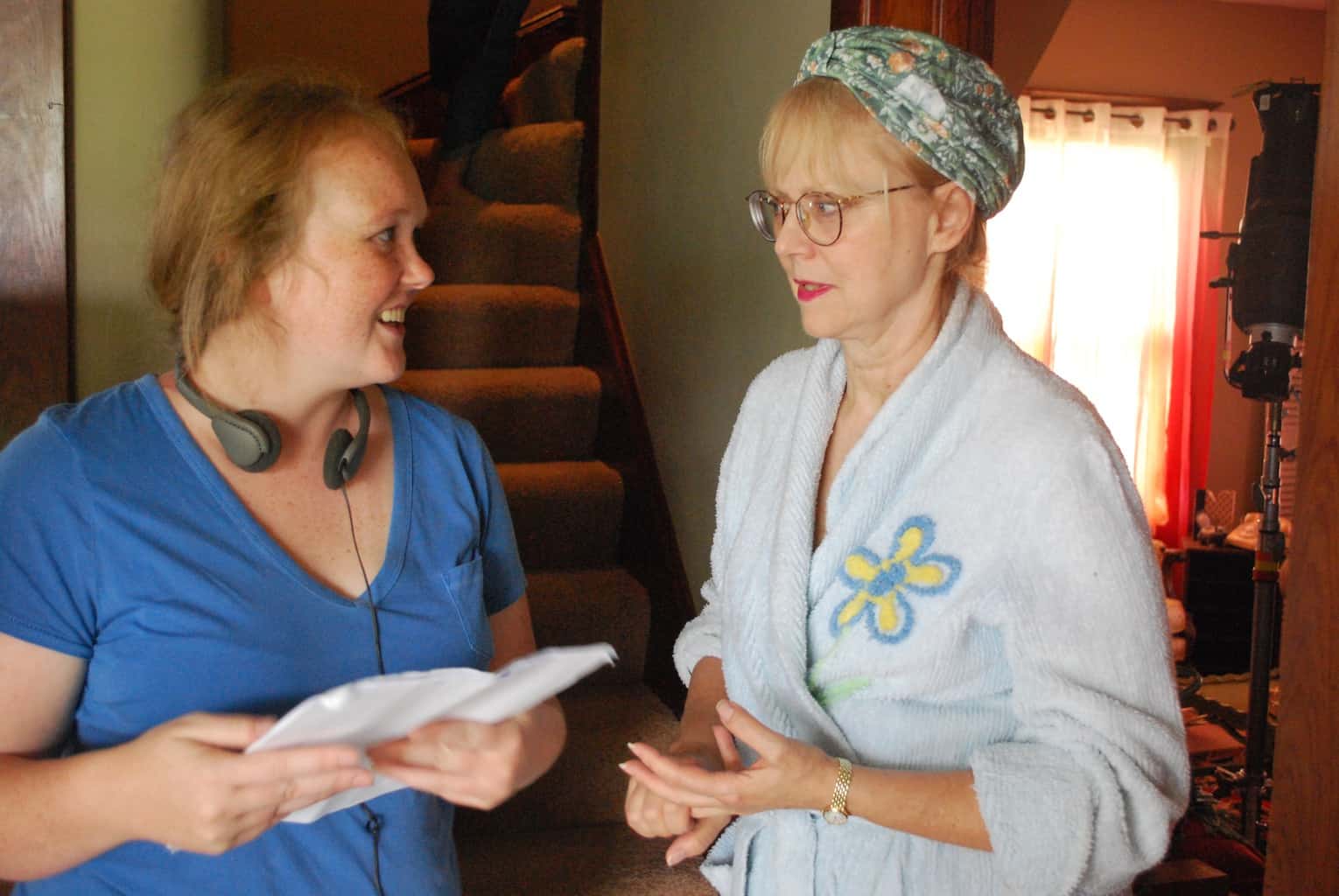 Morgan Dameron is a writer and director from Kansas City, Missouri. Her feature film, DIFFERENT FLOWERS, starring and produced by Emmy-Award-winner Shelley Long, won “BEST FEATURE” at the KC Film Festival, received rave reviews during its national theatrical release with AMC Theatres, and can currently be seen on Showtime.

Her script MONKEY GIRL placed on the 2019 Bitch List, the film industry’s favorite scripts that pass the Bechdel Test. It also advanced to the second round of the 2019 Austin Film Festival Script Competition. Dameron participated in Ryan Murphy’s HALF Initiative, Paul Feig’s FUSE mentorship, and has been supported by prestigious programs such as the Academy of Television Arts and Sciences, and The Caucus for Producers.

Recently, Kansas City Women in Film and Television awarded her with the “Spirit of Kansas City” award, and Duke University’s Talent Identification Program honored her with their Early Achievement Award.