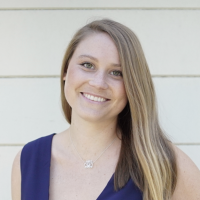 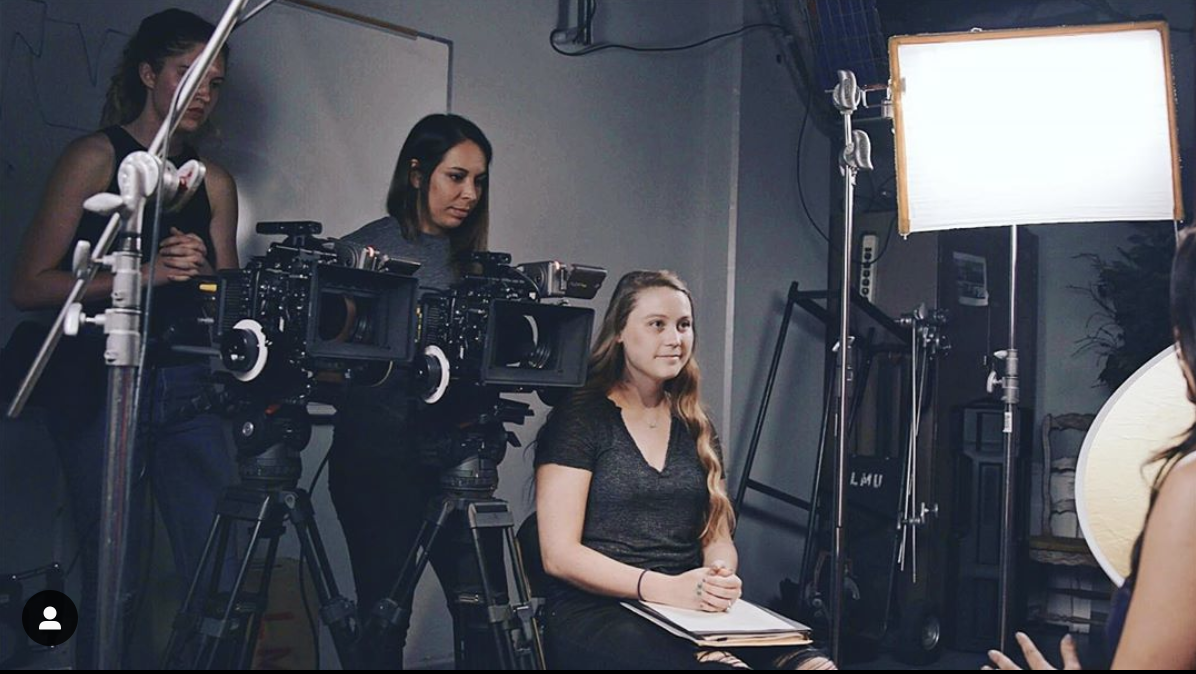 Meredith Yinger is a Director and Co-Founder of She TV Media-the female-led, full service video and virtual event production company. Based in Los Angeles, she carries other titles such as documentarian, producer, host, and voiceover artist. She loves to bring stories to life through the magic of film. Be it documentaries, interviewing experts, or collaborating with other established and aspiring artists, Meredith is eager to support those who have untold stories to share. The Madams- a web series Meredith Directed- was recently awarded Best TV Pilot/Web Series from the Venice Shorts Festival, and the Award of Merit Special Mention: Web Series and Award of Merit Special Mention: Women Filmmakers from IndieFest.