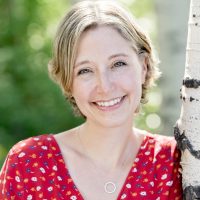 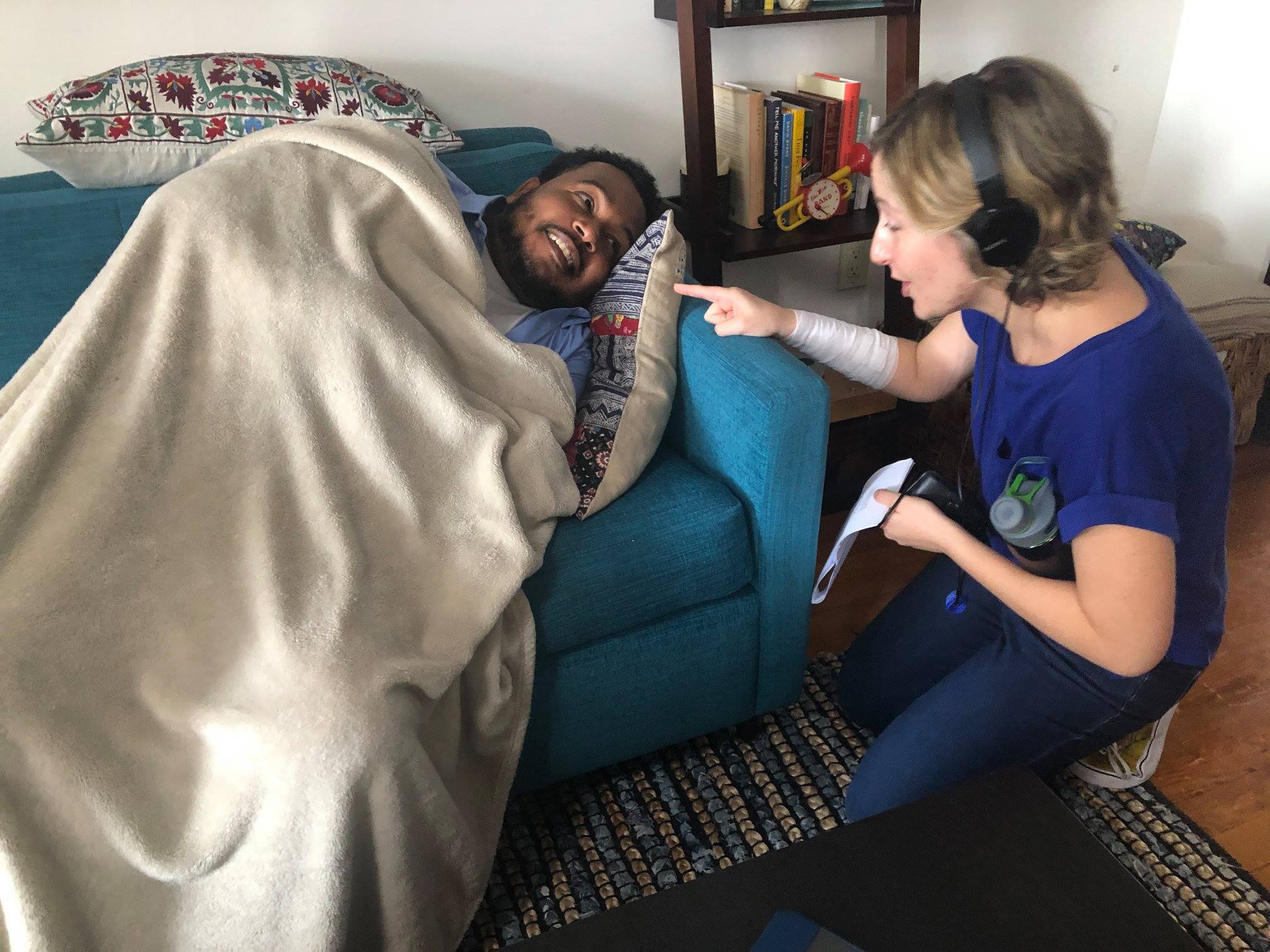 Melissa is originally from Nashville, TN and a graduate of NYU Tisch. She got her start doing sketch comedy at UCB and was the voice of Strawberry Pop-Tart. She began her producing career on Broadway and is a Tony and Drama Desk nominated producer. Melissa co-founded Frankenmel Films in 2015 and produced on the independent features Love is Strange and Little Men, both of which premiered at Sundance. Her directorial debut, Solving Leah, premiered at the New York Television Festival in 2017. She recently wrapped post-production on Chip and Dean, a series of comedic vignettes that she wrote, produced, and directed.

She is passionate about creating content that is diverse, collaborative, and positive, while encouraging teammates to shine within their individual roles. Being dyspraxic has encouraged her to explore neurodiversity within her work, on screen and behind the scenes.

Melissa is a member of the Producers Guild of America, SAG-AFTRA, and the Alliance of Women Directors.