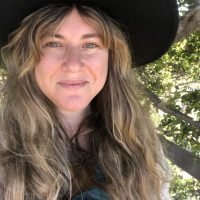 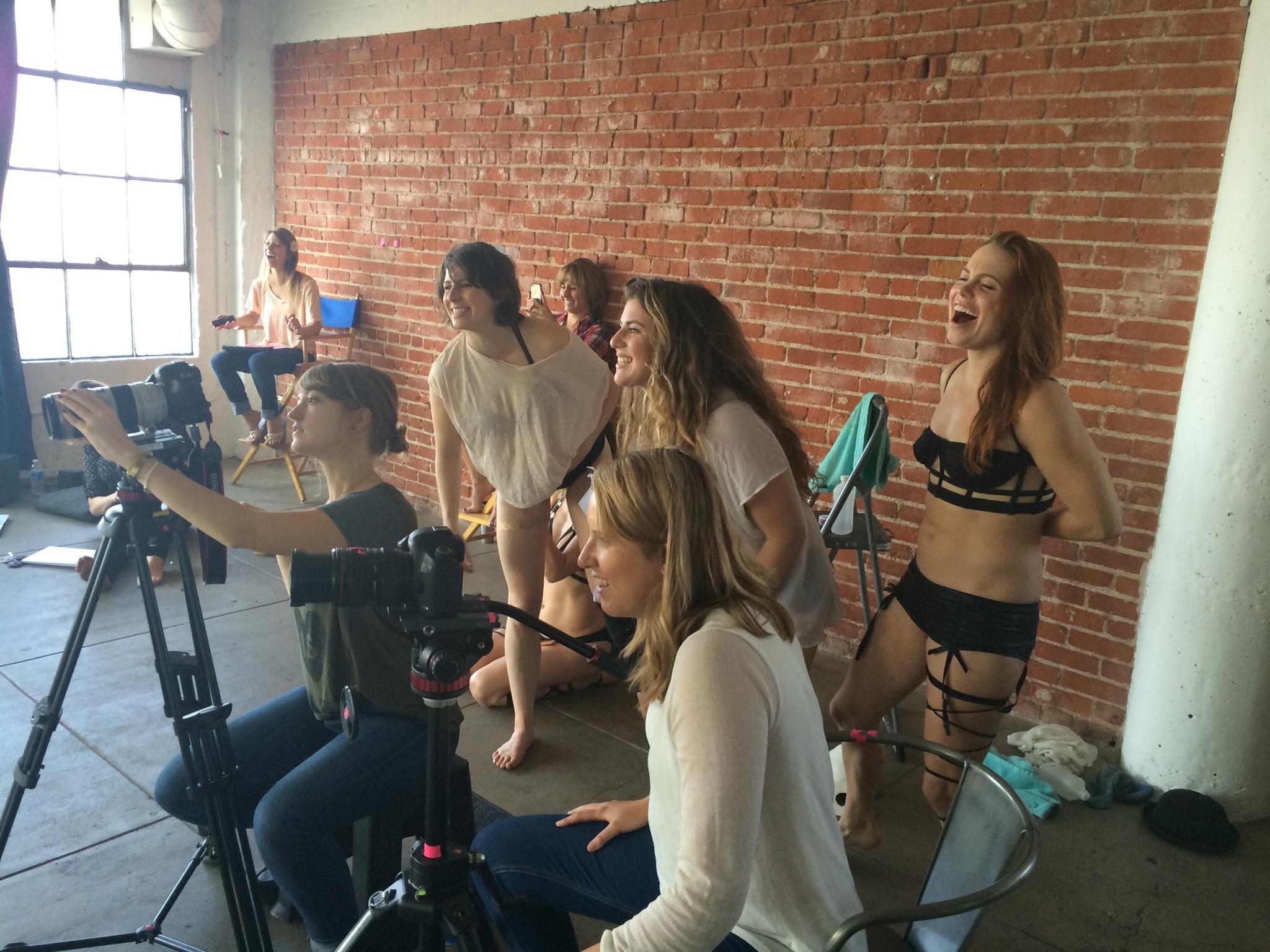 Melanie Zoey Weinstein is a filmmaker, performer, poet and playwright. Melanie wrote, directed and starred in SPANKO, a dramedy short about an outcast teacher who explores her secret fetish for the first time. SPANKO has screened at Mill Valley Film Festival, Hollyshorts, Cucalorus, Cinekink and over 20 festivals around the world. SPANKO is winner of “Best Short Film,” “Best Actress," and “Best Comedy Short” at various indie fests. Melanie is director of WHY I DANCE, a pole dance short that went globally viral on vimeo. Melanie is the co-producer and dialogue writer of A24's MENASHE, which premiered in Sundance and Berlinale, and is now available on Netflix. Melanie's tv pilot, FAKE RABBI, and feature script, THERE IS NO BETTER, have been finalists for the Sundance Episodic Lab and Sundance Feature Filmmaking Track, respectively. Recently, Melanie was selected as a Seed&Spark Hometown Hero to workshop SPANKO and FAKE RABBI on stage with Mark Duplass in front of 300 people. Immediately after, she got a migraine. Melanie’s current feature, THERE IS NO BETTER, is adapted from her poetry chapbook of the same name, written to capture the ineffable, painful experience of being trapped in a debilitated chronic pain body without reprieve. She now lives in Los Angeles with her pandemic baby, Frankie Lovebug Falafel Meatball the Boss, who is indeed a cat.